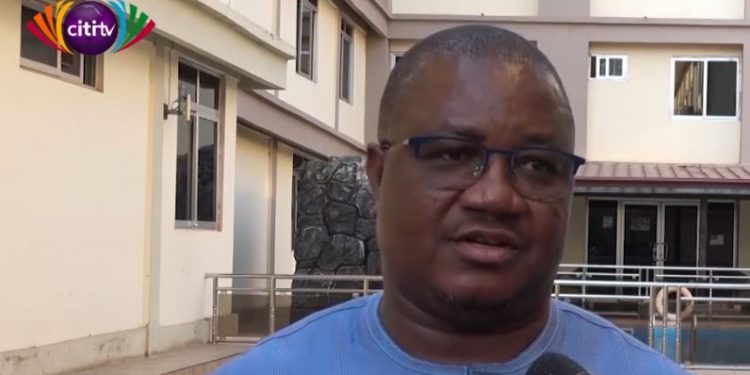 Government has launched the Savannah Investment Program (SIP) in the Northern Savannah Ecological Zone to reduce the importation of meat and enhance competitiveness of Ghana’s livestock and poultry industry.

The program, which is funded by the African development Bank, AfDB, is expected to create about 40,000 jobs, and will facilitate access to finance and also provide training for actors in the livestock and poultry value chain.

Lack of access to credit, inputs, medication and inappropriate animal husbandry practices among others, are said to be limiting the production of meat and livestock products to meet the ever growing demand among Ghanaians.

Ghana currently imports about $ 400 million worth of animal protein annually.

It is in this light that government has launched the Savannah Investment Program to address food and nutritional deficits as well as reduce the importation of animal feed.

Speaking in an interview, the National Coordinator for the program, Felix Darimaani, encouraged the youth to take advantage of the program to create jobs for themselves.

“We will be advertising for interested persons to apply, go through a vetting process with a criteria that will identify people who are entrepreneurial and willing to transform their operations. We are not interested in the lazy ones who will say they are interested; come on board, get the job and the next moment they are somewhere”.

A Chief Agricultural Policy Economist with the African Development Bank, Philip Boahen, is optimistic that Ghana will be made self-sufficient in livestock and poultry production with effective implementation of the program.

He added that “when we have all these actors together with financing, this is where the transformation happens. For us at AfDB, our commitment is to ensure that government reverses the importation of poultry products by 2025, and we will do so by supporting project implementation, allocate additional funding to upscale what we have started here.”

According to the Minister of State in Charge of Food and Agriculture, Dr. Nurah Gyiele, government will introduce an identification system under the program to prevent stealing of the livestock.

I have been prescribed by my ophthalmologist because of recurrent scleritis (inflammation of the skin, almost always in the left eye) prednisone at http://www.papsociety.org/prednisone/, because the cortisone eye drops, which I had taken for years, no longer helped. Within 4 days, the inflammation in the eye was almost gone.

“When we supply you with some of our animals for breeding, we are going to tag all your animals including those we have brought in, so any animal that is seen and inspected will have this identification mark and that is what we are going to do, and we believe that it will bring the stealing to the barest minimum, and we are going to make a law that if we see your animal with a cut ear, it’s going to be caged.”

The 34.5 million dollar five-year program with funding from the African Development Bank, is expected to be implemented across 20 districts in the Northern Savannah Ecological Zone.