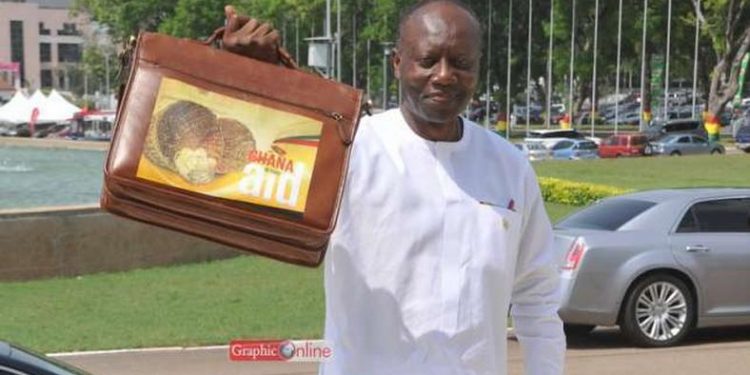 Ahead of the Finance Minister’s presentation of the Advanced Budget on Wednesday, which will cover government’s spending for the first quarter of 2021, an Economist and Lecturer at the University of Ghana Business School, Dr. Lord Mensah, has urged government to be conservative with its expenditure projections for the first three months of next year.

The expected presentation, known as Expenditure in Advance of Appropriation, is a standard practice rolled out in election years to prevent transitional challenges in the smooth running of government for the first three months in the year after elections.

The presentation of an advanced budget follows from the fact that there is not going to be a conventional budget presentation in November due to the impending election.

Speaking to Citi Business News on the upcoming budget presentation for the first quarter of next year, Dr. Mensah said expenditure projections should be in line with government’s revenue projections. 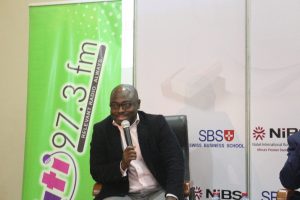 “I don’t expect government to expend more a year after an election, especially the first quarter after an election. The reason being that already before the election, the budget review that we had, the intention to spend more was clear, for which the Finance Minister even proposed a review of the Fiscal Responsibility Act. So going forward I think we need to tone down. I prefer that we adopt that conserved nature. If I say conserved nature what I mean is that we should cut our expenditure according to the revenue that we generate.”

Government has been hard pressed for revenue after revising downwards its 2020 total revenue and grants target by 20 percent from GHS67 billion to GHS53.6 billion for the full year.

Speaking to Citi Business News on the need for revenue, Dr. Lord Mensah called on government to leverage the digital investments it has made in the past three years to rope-in more Ghanaians into the tax net instead of introducing new taxes.

“Now, remember we’re just gradually creeping out of this COVID-19 pandemic and businesses have just started picking up. I don’t think it’ll be prudent for the government to introduce taxes at this time especially when you introduce tax and the taxes are mainly on already existing people or businesses that are already in the tax net. But rather if the government will find innovative ways to leverage on the digital investment that we’ve done to ensure that new businesses or new people are brought into the tax net, then fine, we’ll appreciate that. But then I don’t foresee a situation where government will introduce new taxes.”