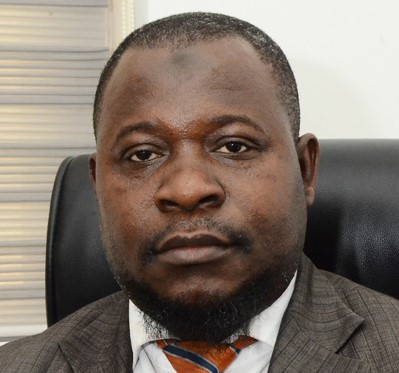 The Institute of Fiscal Studies, IFS, has urged government to immediately seek debt reliefs and cancellation from its major creditors.

According to the Institute, while it is true that the pandemic has affected the country’s fiscal position, the ‘head-scratching choices’ of the government to alleviate the economic impact of the pandemic puts the country in a very dire position.

“Given the country’s poor and delicate fiscal position, which has dramatically worsened due to the COVID-19 pandemic and some of the policy choices of the government, we recommend that government should immediately seek debt reliefs, including debt cancellations, from its major creditors so as to minimize the enormous size of the country’s debt service expenditure, which is consuming the biggest chunk of the country’s revenues,” he said.

He further called on government to take steps to generate more revenue, particularly from the extractive sector in the short to medium-term.

The emergence of the COVID-19 pandemic, required governments to move rapidly to cushion individuals and businesses.

This resulted in increased government and external financing needs as policy interventions were drawn to sustain household incomes, business activities, and the macroeconomic fundamentals towards a quick and sustainable recovery.

The Bank of Ghana in May this year, announced that the country’s debt stock increased by 16.9 billion cedis from January to March.

The figures, which were contained in the Bank of Ghana’s Summary of Economic and Financial Data, also indicated that the country’s total debt stock by March 2020 was 236.1 billion cedis, representing 59.3 percent of the GDP.

Last month, Finance Minister, Ken Ofori-Atta, during the mid-year budget presentation in Parliament, announced that Ghana’s current debt is GHS255.7 billion, as of June 2020. This means some GHS50 billion has been added to the debt stock in the last 12 months.

He also stated that the current debt stock is 66.36 percent of GDP.

Following his announcement, some stakeholders have criticized the government’s handling of the country’s debt.

The World Bank for instance, has cautioned the country against piling its external debt and exceeding the sustainability threshold. According to the bank, Ghana is rated as a moderate to high-risk debt distressed country and must tread cautiously.

Nonetheless, Ghana earlier this year, secured a $500-million-dollar freeze in debt and interest repayment for the rest of this year from the World Bank.

This formed part of a Pan-African effort to bring debt relief to Africa due to the economic impact of the novel coronavirus pandemic.