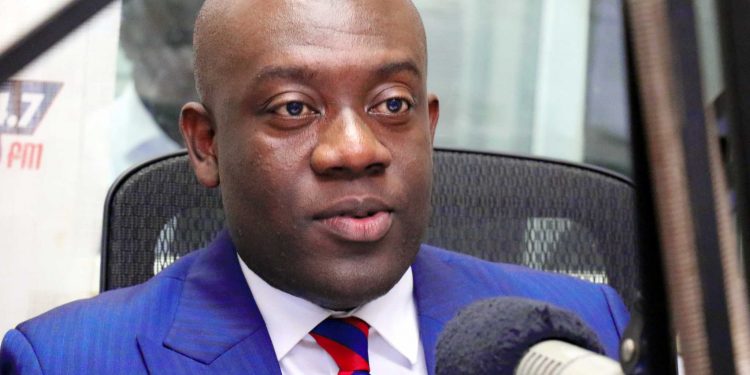 The Nana Akufo-Addo led administration has consistently accused the previous regime of signing power agreements which were knee-jerk reactions to the dumsor crisis, a situation which has led to the payment of close to $ 1 Billion dollars in capacity charges.

In an address to the media, the Information Minister, Kojo Oppong Nkrumah said efforts are currently being made to reach better agreements with Independent Power Producers (IPP) in the country.

“We are of the view that there are better options that can be put into these contractual agreements. Options like the PCOA options, not necessarily these “pick or pay” and capacity charges that come with it. Because what it does is that in essence, you end up paying for power that you are not consuming.” 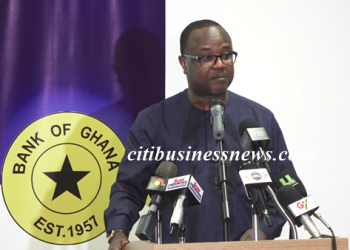 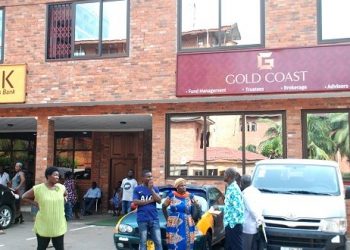 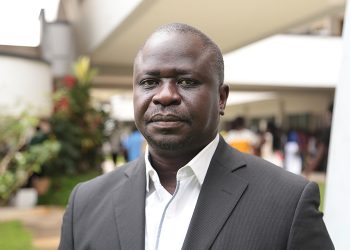 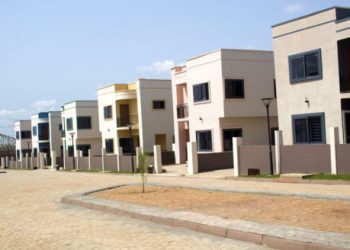 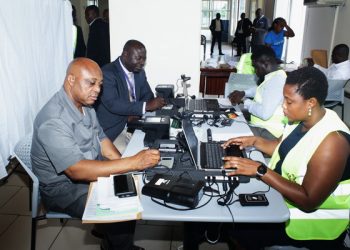