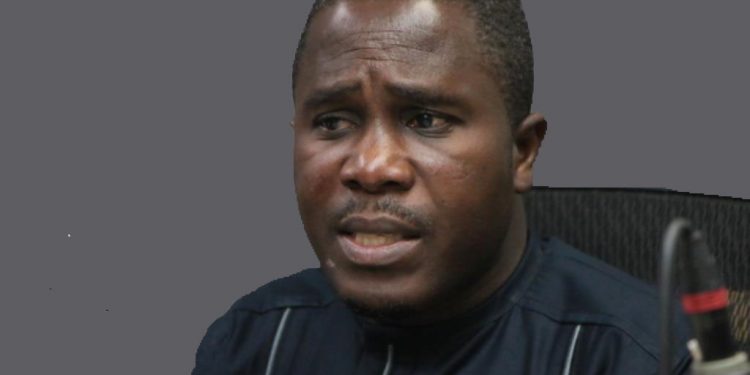 The Executive Director of the Institute of Energy Studies, IES, Paa Kwesi Anamuah Sakyi, says government should have investigated bribery allegations against the Managing Director of the Tema Oil Refinery, Asante Berko, before accepting his resignation.

According to him, it is not enough for government to only rely on information from ‘foreign entities’.

“Let’s ask ourselves what wrong has Mr. Berko done in all this? If you say he took money and that money is shared with parliamentarians and other people, can you prove it? I think that we are getting to a point where foreign entities and other countries accuse one of our own and we just jump ahead and act on it…because we could also ask Mr. Berko or government could have asked him, that this is what they have published about you. Can you step aside for us to investigate on our own then we can make a well-informed decision. A decision not made by other countries because we have seen this becoming rampant and that’s where we need to be checking these things from,” he said.

On 15th April, 2020, Mr. Asante Berko resigned after it emerged that he had been dragged to court in the United States for allegedly making illegal payments to gain approval for a client’s power plant project from 2015 through to 2016 in Ghana.

His resignation comes after comes after working for the Tema Oil Refinery for two months.

Earlier this week, the U.S. Securities and Exchange Commission charged Mr. Berko, a former banker at Goldman Sachs Group Inc, for “orchestrating a bribery scheme” and arranging at least $2.5 million in bribes to be paid to Ghana government officials and also bribing Members of Parliament.

The payment was allegedly made to gain approval for a client’s power plant project from “2015 through at least 2016,” according to court documents from New York.

The government officials, along with the companies, are not named in the court documents but the US Securities and Exchange Commission said he arranged the bribes for a Turkish energy company to funnel the money to a Ghana-based intermediary.

The local company then allegedly made the payments to government officials.

However, Mr. Berko in a statement on Tuesday, a day before his resignation, denied making such an arrangement for the US$2.5 million bribes to be paid, although he acknowledged that he was facing prosecution in the US for alleged fraud.