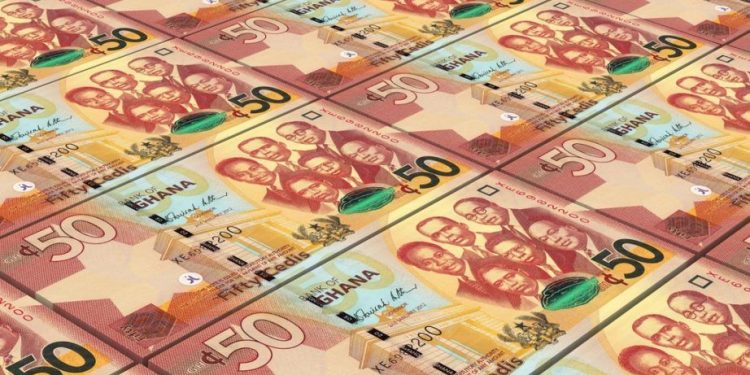 New data released by the Ghana Revenue Authority, GRA, shows that it has exceeded its GHS42.7 billion tax revenue target for 2020 by GHS2.6 billion.

This follows a revision of the earlier target to GHS42.7 billion from GHS47.25 billion due to the impact of COVID-19.

The authority collected GHS45.338 billion for the year under review, as against a target of GHS42.7 billion, representing 6% above the target and a 3.3% year-on-year over the same period in 2019.

Speaking at a press briefing in Accra, the Commissioner-General of the GRA, Rev. Ammishaddai Owusu-Amoah, said though the GRA missed its half-year target by 6.9%, his outfit did very well in collecting more taxes in 2020 because of its strategy of focusing on certain areas such as the financial and telecom sectors which were less impacted by COVID-19.

“We initially had a budget from the Ministry of Finance of 47.25 billion for the 2020 fiscal year. This represented an increase of 7.6 percent. That is the growth year-on-year compared to 43.9 billion that we collected in the 2019 fiscal year.  However, during the midyear review, as a result of the impact of the COVID-19, the target was reviewed downwards to 42.7.”

“This represented a 6.2 percent negative growth. In order words, if you compare the 42.7 to the previous year then it means that we are going to collect less taxes in 2020. But despite the challenges of COVID-19, the GRA was able to exceed the revised target. This means that we exceeded the revised target by 2.6 billion which is more or less about 6% above the target,” he said.

He further noted that in the area of direct taxes, the Authority targeted GHS22,153.64 billion but managed to raise GHS22,212.66 billion.

“Looking at the breakdown, direct taxes also saw an increase from 22.1 billion to 22.2 billion. This also showed an increase in the targets.  Customs was supposed to collect taxes worth 10.9 billion, but it collected 12.6 billion. For indirect taxes, they were supposed to collect 9.7 billion, but they collected 10.6 billion. This was also a significant increase.

Despite the negative impact of COVID-19 on the economy, Rev. Ammishaddai Owusu-Amoah, explained that the Authority focused on certain areas such as the financial and telecom sectors which were less impacted by COVID-19 to exceed the target.

“There are areas of the economy that we strategically analysed because they were benefiting from the COVID issues. For example the telecom, financial and the mining sector. And as we focused on these areas we were able to get more revenue. Corporate income tax from some of these sectors was higher than the previous year,” he added. 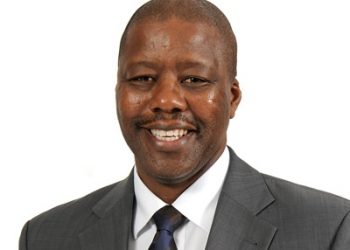