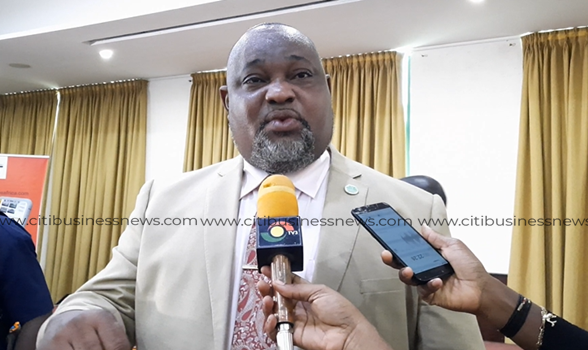 The Executive Secretary of the Ghana Real Estate Developers Association (GREDA), Samuel Amegayibor, has demanded for a clear structure that deals with continuity of housing projects in the country.

Citing the Saglemi housing project as an example, he lamented the various projects that successive governments have failed to complete and left to rot.

Mr. Amegayibor told Citi Business News that unless this trend is curbed, the country’s housing deficit would never be solved.

“The issue of continuity is one of the things that we are lacking. Former President Kufuor started affordable houses to deliver 5,000 houses. Those projects are still ongoing. So if it is taking us over 20 years to just build 5,000 houses, then there’s a problem with our continuation of projects. Another government comes in, and he doesn’t feel like he has to continue what has been done,” he complained.

“If Kufuor’s project, for example, was finished in his time, or continued by the next government, at least it would have taken as maybe eight or 12 years. And if we had doubled that 5,000 in the next years, by now, we would have made some significant changes. But we didn’t do that. Then Saglemi came on board and has also been abandoned in the bush. So we should have a structure that going to regulate continuity.”

Mr. Amegayibor further stated having a working national policy document will ensure that successive governments commit to a set target for housing in Ghana.

According to him, the many manifesto promises by the various political parties is one of the main causes of stagnancy in the sector.

“It is not political manifestos that should run housing. Housing should be a national agenda with a document that exists for all of us to come and [reference] and see how best to address the issue. The political manifesto can look at how to finance the project but as to the structure of housing, it should be one [document],” he said.

Ghana faces a housing deficit in excess of two million units and completion of abandoned housing projects will help to bridge the gap.

The government plans to solve the problem by delivering a minimum of 85,000 housing units annually for the next 20 years.

$51 million had been set aside to finance abandoned housing projects in the country, according to the government in 2019.

During the State of the Nation Address in 2019, President Nana Akufo-Addo stated that his administration will complete the Wa, Tamale and Koforidua housing projects started by the Kufuor administration in 2006 with the stated amount of money.

The President also added that the $180 million Saglemi Housing Project, started under the National Democratic Congress (NDC) government was high on their priority list.

But the country is yet to see any progress on the abandoned housing projects after several promises by successive governments.