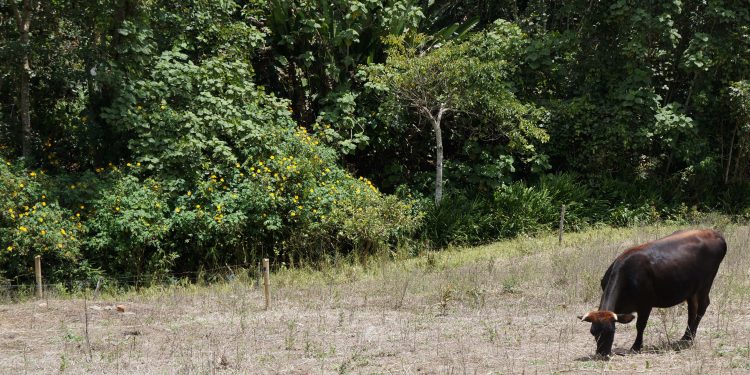 The Peasant Farmers Association of Ghana and the National Association of Cattle Farmers have jointly presented a policy document on Ghana’s pastoral farming policy to the Ministry of Food and Agriculture.

The policy document is aimed at addressing various clashes and misunderstanding between the two associations over grazing which sometimes result in deaths.

The policy was necessitated to halt or stop the constant attacks between the Peasant Farmers Association of Ghana and the National Association of Cattle Farmers over the invasion of their farms by cattle rearers.

Presenting the document to Assistant Director for Animal Production Directorate, Mavis Afutu who received it on behalf of the Agric Ministry, Chairman of the Ghana Cattle Ranching committee, Dr. Kwame Oppong said he is optimistic the policy, when approved by parliament, will settle issues between the two parties.

He further highlighted some of the key issues and strategies presented in the document.

“The policy, first of all, looks at how we will develop domestic cattle production so that we can increase the meat and milk that we get from our cattle.

It also looks at how we can have peaceful Trans human practice that is cattle originating from countries in the Northern sector of West Africa. During the dry season they come down for pasture, and water. How to regulate that to have a peaceful trans human practice; basically these are the two we are looking at” he explained.