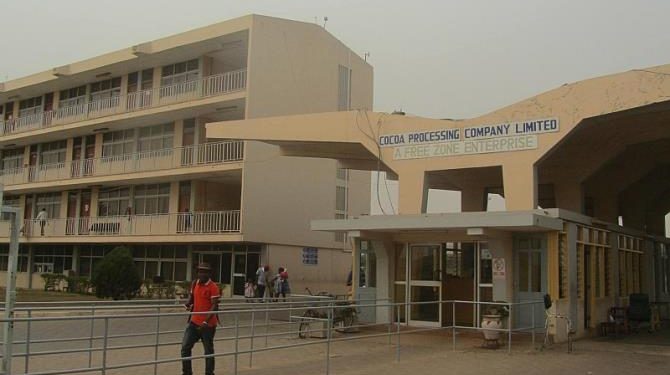 President, Nana Addo Dankwa Akufo-Addo has assured the Cocoa Processing Company (CPC) of his governments’ commitment to help in turning the fortunes of the company around.

The company which processes raw cocoa beans into semi-finished products, like cocoa liquor, butter as well as finished products like the Golden Tree chocolate bars and pebbles, is believed to be indebted to the tune of about $108 million dollars.

On his part the Managing Director of CPC, Nana Agyenim Boateng, called on the President, who paid a courtesy call on management and employees of the company, to intervene and help them with a repayment plan, especially to COCOBOD, that allows them room to grow.

While commending the leadership of the CPC for the efforts being implemented to make the company profitable, President, Nana Akufo-Addo assured that he will do everything possible to assist the company. 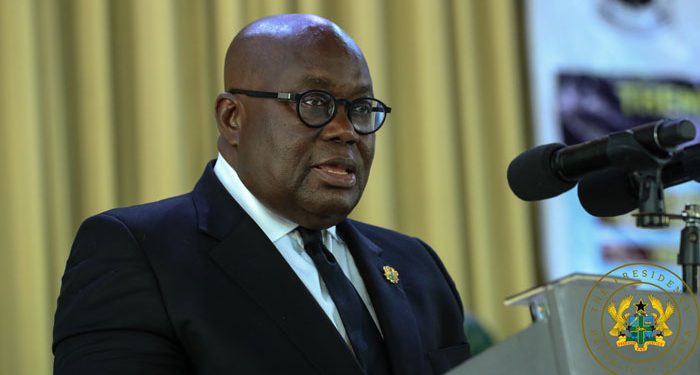 “To have a company like CPC whose aim it is to add value to our cocoa, makes the company very strategic. Unfortunately, due to poor management in the past, the company is now in debt. But I’m encouraged with the big efforts you’re making despite your challenges. So I will say that the assistance you require from the government when it comes to your indebtedness to COCOBOD and Afreximbank, needs to be looked at and you will have my full support,” President Akufo-Addo assured. 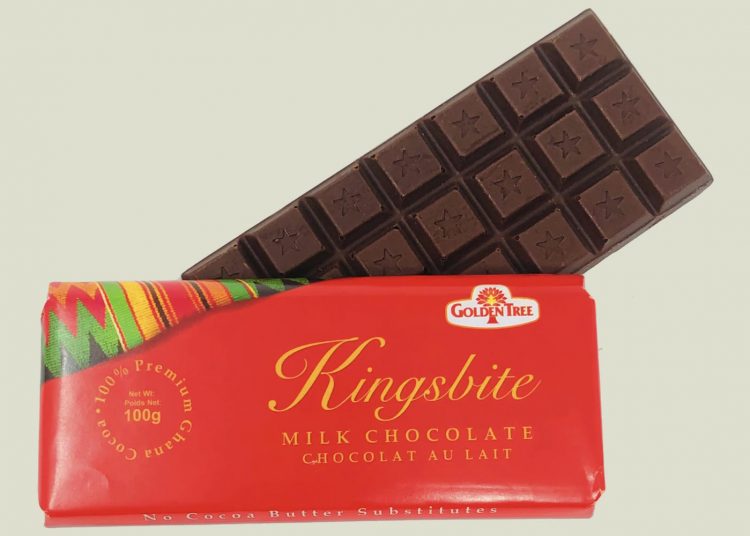