by citibusinessnews
in Banking And Finance, Economy, Markets, News 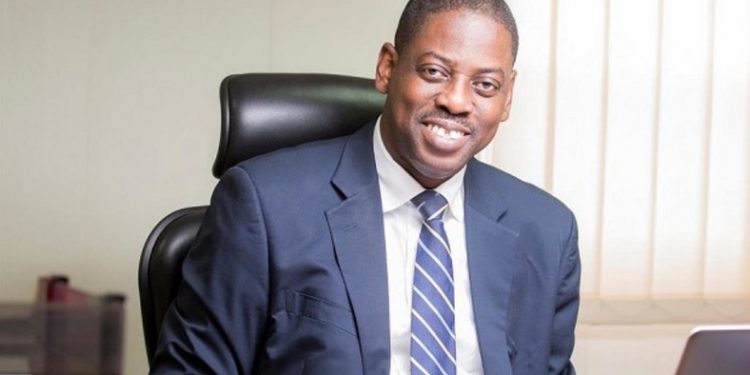 The Securities and Exchange Commission’s decision to withdraw the licenses of struggling fund management companies has immediately rendered 249 people jobless; a figure which could exceed 1,200.

Although the SEC mass shutdown exercise involved 53 fund management companies, 21 firms had already ceased operations with the remaining 32 still in operation at the time their licenses were revoked.

Commenting on the matter of job losses, a SEC official explained that its engagement with the fund managers which were in operation before the shutdown showed that there were 249 SEC-licensed investment advisors who will now be out of jobs.

The official stated that these people are mostly the frontline staff who interact with customers adding that when the backroom staff of these collapsed institutions is added to the fray, the total job losses could possibly quadruple.

According to persons familiar with the operations with fund management companies, typically a branch would engage on average 25 people made up of accountants, credit and compliance officers, IT officers, security personnel, drivers, cleaners among others.

In some situations, some of these fund management companies have at least a branch plus its head office.

According to conservative estimates, the number of job losses resulting from the BoG’s clean-up exercise could be around 6,000 direct jobs.

The Bank of Ghana clean-up exercise started with the acquisition of UT and Capital Bank by GCB Bank.

Workers who were rendered redundant in the merger and acquisition process were let go.

In the specialized-deposit taking institutions sector where 23 companies made up of savings and loans and finance houses were shut down by the BoG, there were no places for mergers or acquisitions as all workers affected found themselves back on the job market.

Similarly, workers in the 386 microfinance and micro-lending institutions that lost their licenses in May, were also thrown out of jobs as there were no mergers and acquisitions in that segment of the financial sector.