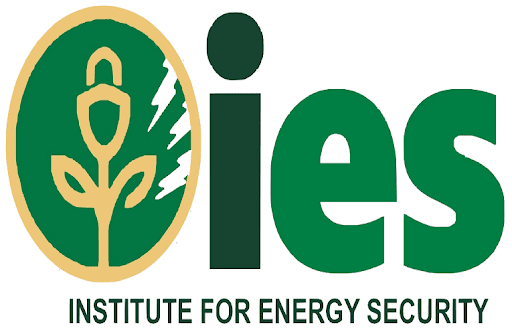 The Institute for Energy Security (IES) says for government to succeed with its plans of establishing a Petroleum Hub in the Western Region, it is imperative that it gets the Tema Oil Refinery (TOR) back on its feet.

Speaking to Citi Business News, Executive Director of the Institute of Energy Security, Nana Amoasi VII, indicated that in as much as his outfit welcomes the plan of a petroleum hub, it believes fixing TOR is a crucial building block for such a venture.

He stated that, “in Ghana today, we have one of the largest oil storage capacity. Talk of Tema Oil Refinery, talk of BOST. We have a refinery that can work, and we have fields that we produce from, why can’t we tie all these streams into one, so we get our oil from offshore Ghana in deep waters and shallow waters and bring it to Tema Oil Refinery and then give it to BOST to store. We have Tema closer to many countries around West Africa. So creating a Petroleum Hub is something that will fit in but go and look for a green land like the Western Region and say you are starting this program requiring more than 60 billion dollars to create the hub with government injecting just about 10 percent of it is quite a huge thing. We believe at IES we can bite small and chew more as we go. Tema Oil Refinery and BOST should be the central focus of this hub. If we can reposition TOR, make it profitable and make it work, we are starting from somewhere. So we believe in the hub but the way they are going about it, we don’t think it will work,” he said.

TOR’s operations have been inconsistent with the frequent shutdown of the processing plants mainly due to lack of capital to procure crude oil on a continuous basis.

Staff of the company earlier embarked on a protest demanding the dissolution of their board over allegations of incompetence.

The project will involve the development of facilities such as refineries, port terminal facilities, storage facilities, as well as petrochemical and Liquefied Natural Gas terminals with a network of pipelines to supply petroleum and petrochemical products for both domestic and sub-regional markets.

The Chief Executive Officer of the Chamber of Bulk Oil Distributors, Senyo Hosi recently indicated that TOR will only bounce back if political interferences are halted.

He said that, “The problem TOR has is nothing but politicians. Political interference in the commercial activities and engineers  is not a sustainable  proposition  so we really need  to see exactly what  you intend to do. Are we looking at a strategic partner with some partial privatization of TOR or you’re looking at us still keeping the same status quo and pumping a lot more money into TOR and coming out with the same results  like we’ve seen in time past.”

The Chamber of Petroleum Consumers also expressed some misgivings with the establishment of the Hub.

The Chamber’s Executive Secretary, Duncan Amoah intimated that the establishment of the Hub was a misplaced priority.

He further added that government would need to revamp TOR in order to boost investor confidence for its planned Petroleum Hub.

He stated that, “If I were a private investor, would I want to put in $60 billion in a country whose only refinery it cannot even manage? These are questions that would be asked in and around the petroleum hub discussion and I’m quite sure that no matter how much government equity funding would be, whichever private funding will be coming in will also be interested in exactly how we intend to  protect whatever resources they will be dumping in here.”