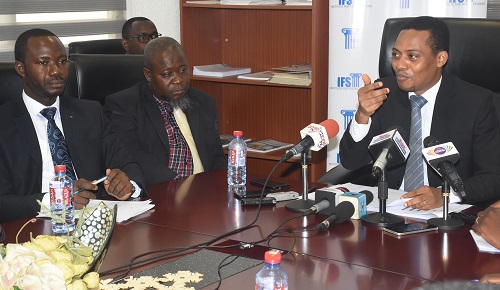 The Institute for Fiscal Studies (IFS) is demanding that the government publishes a detailed report on the monies it owes to companies in the energy sector.

According to the Finance Minister Ken Ofori-Atta in the mid-year budget, agreements signed between previous government and power producers is costing the country at least US$500 million per annum for power which is not consumed.

These agreements, he said, is putting a strain on government’s budget further requesting parliament to approve more funds to pay off an initial GHS5.1 billion amount owed the power companies while the government takes steps to rectify these agreements.

“This situation requires decisive national attention and action, and we urge the government to provide more detailed information on the energy sector indebtedness and to consult widely regarding the best options to deal with it,” he said.

Mr. Mensah said this at a press conference in Accra on Tuesday to present the “IFS’ Assessment of 2019 Mid-Year Fiscal Policy Review.”

The press briefing was to assess the notable developments in the mid-year review and make further recommendations to safeguard fiscal stability, which had come under threat as a result of revenue and expenditure management difficulties.

According to him,  the fiscal policy path the country was on was unsustainable, as the country’s indebtedness looks likely to worsen on the basis of current spending and borrowing decisions.

He noted that the Government had to reverse course with a strategy that would reduce borrowing significantly in order to improve the debt dynamics, particularly with regard to the ballooning debt service costs.

He said realistic revenue targets must be set, as missed targets disrupted the fiscal programme and undermined effective budget execution.

“The Ministry of Finance should, therefore, strengthen its revenue forecasting. In particular, the impact of proposed revenue policy changes should be robustly appraised and realistically forecasted prior to the implementation of the policies,” he said.

He said in tackling the revenue shortfall, the mid-year budget was silent on when (or whether) the Exemptions Bill that sought to curtail widespread exemptions in the tax regime would be passed into law.

“This is puzzling, especially when the President, in his 2019 State of the Nation address, portrayed a dire picture of the tax exemptions regime, describing it as ‘an Achilles heel in the management of the economy, and a growing threat to fiscal stability and revenue generation,’ which the government was going to deal with.”

He said moreover, the Government itself had estimated that, if the Exemptions Bill was passed, it stands to save GHȼ500 million of revenue that otherwise would be lost to tax exemptions in 2019.

He said this amount was more than the yield of the tax increases that had been announced; stating that “failure to take action on exemptions is, therefore, costing the nation dearly and prompting the resort to tax hikes to plug revenue shortfalls”.

Mr. Mensah said prior to the mid-year budget, the IFS had reviewed the economy’s performance and provided recommendations to the government to address challenges identified.

Mr. Mensah said the government should move quickly to curtail exemptions in the tax regime, many of which were inefficient and costly.

He said to this end, the passage of the Exemptions Bill was critical, and the IFS stands ready to provide inputs for the Bill’s refinement before enactment. 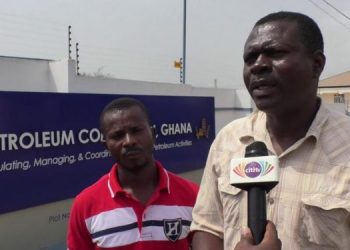 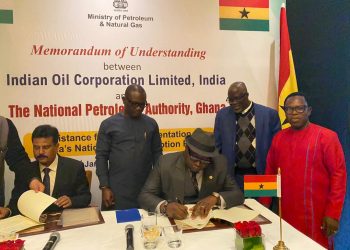 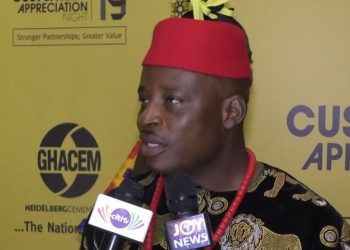 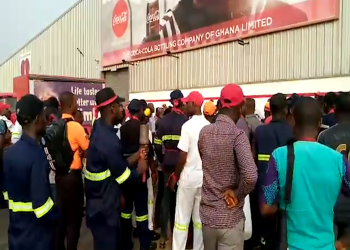