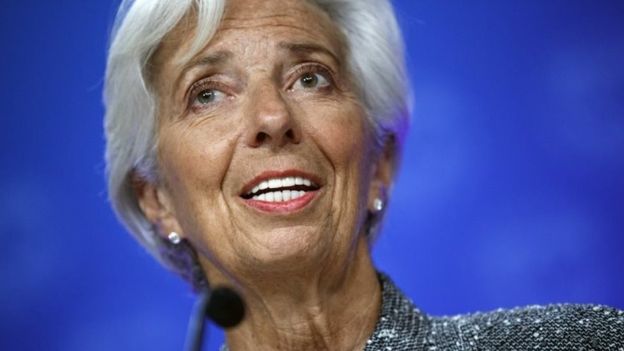 Giant technology companies might cause significant disruption to the world’s financial system, the head of the International Monetary Fund has warned.

Her warning came as the G20 finance ministers met in Japan.

The summit is also discussing the need to close tax loopholes for internet giants like Facebook and Google.

One of the options being considered is to tax such companies where they make their profits – rather than where they base their headquarters.

“A significant disruption to the financial landscape is likely to come from the big tech firms,” Ms Lagarde said in Japan’s south-western city of Fukuoka.

She said such firms “will use their enormous customer bases and deep pockets to offer financial products based on big data and artificial intelligence”.

“This presents a unique systemic challenge to financial stability and efficiency,” she added.

She cited China as a most recent example.

“Over the last five years, technology growth in China has been extremely successful and allowed millions of new entrants to benefit from access to financial products and the creation of high-quality jobs,” Ms Lagarde said.

“But it has also led to two firms controlling more than 90% of the mobile payments market.” 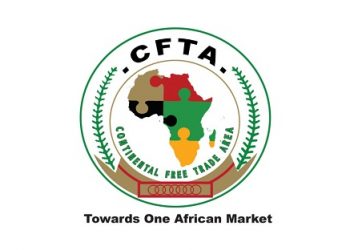