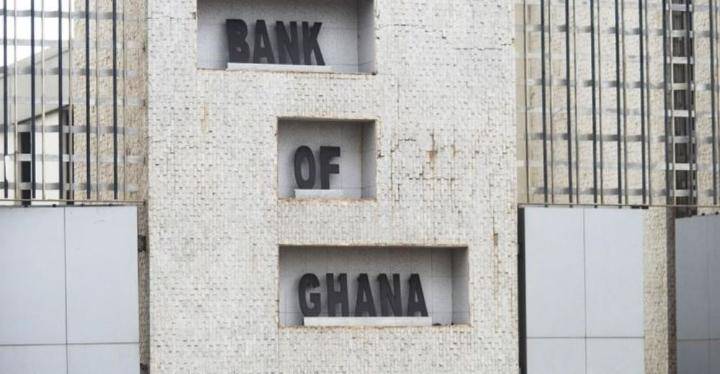 The Central Bank along with individual financial institutions have been charged to channel more resources into the training of staff to help reduce employee involvement in fraud cases in the banking sector.

The latest banking industry fraud report from the Bank of Ghana revealed an alarming rate of involvement of employees of banks in perpetrating fraud in the sector.

Out of the total number of 2,295 fraud cases reported to the Central Bank in 2019, suppression of cash and deposits accounted for the largest portion, that is 77 percent, with staff of the financial institutions being the lead perpetrators of that type of fraud.

Commenting on the growing involvement of both contract and permanent staff in bank fraud, the Business Operations Manager at e-Crime Bureau, Philip Danquah Debrah explained that effective staff training and orientation of staff will go a long way in curbing such crimes. 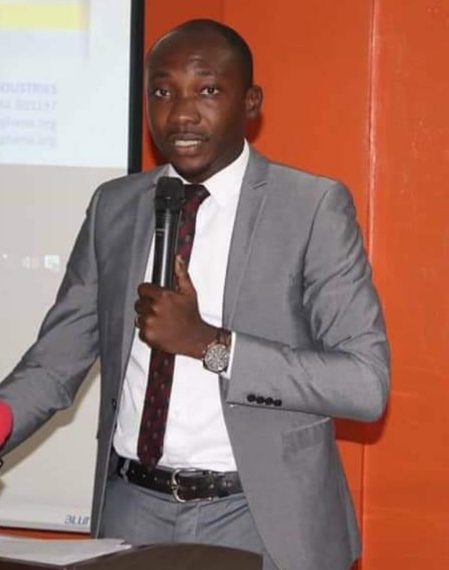 “We need to enforce training. Usually, we take training as an option, but in the case of fraud and the cases that are being reported, it should be something that the Bank of Ghana and the financial institutions must enforce and regulate to ensure that the awareness level of staff, the technical competencies to detect some of these issues are there. And these should be filed as regularly as possible for the Bank of Ghana to know the efforts the banks and financial institutions are pushing through,” he said.

Philip Danquah Debrah also touched on the need for relevant information to be regularly shared amongst financial institutions to further reduce cybercrime.

“Now what we have seen is that usually, an incident occurs in one bank and the next moment another bank experiences the same. The gap here is about sharing of information. Sharing information doesn’t mean you are disclosing who may be behind it or which bank may be involved. But the magnitude of the incident and the modus operandi of the criminals can really help to address any issues going forward. Because if you do an analysis of the electronic types of crime, the modus operandi cuts across, and if we are able to share valuable information on some of these incidents we will be able to address the issues that come up,” he added.