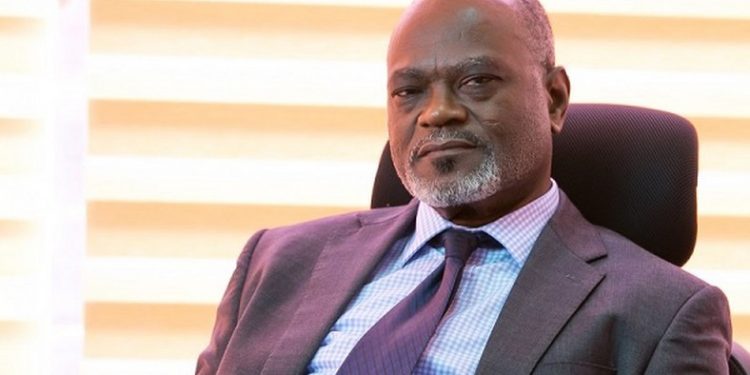 The Bank of Ghana has stated that Global Access Savings and Loans Company, one of the companies which lost its license, was still paying rent to its majority shareholder even at the point when the company was unable to meet depositors’ demands.

The central bank on Friday revoked the license of the Osu-headquartered Global Access Savings and Loans company together with that of 14 other savings and loans companies as well as eight finance houses after they were declared insolvent.

But explaining why the company, said to be owned by businessman Dr. Kofi Amoah, was affected by the cleanup, the BoG press statement said, among other things, that: “the institution continues to record accumulated losses due mainly to high rent expenses paid to the majority shareholder for the use of its premises.

“The institution failed to keep accounting records in a manner that gives an accurate and reliable account of its transactions constitutes unsafe and unsound banking practice.”

The head office of Global Access Savings and Loans operated from a storey building which housed the former Citizen Kofi Entertainment Centre, near the Oxford Street in Osu.

The central bank also stated that the company assumed the liability of a loan contracted by the majority shareholder amounting GH¢2.91 million.

“The loan amount was injected into the institution as equity capital. The liability was however concealed as a suspense account in the books of Global Access Savings and Loans Limited,” the central bank added.