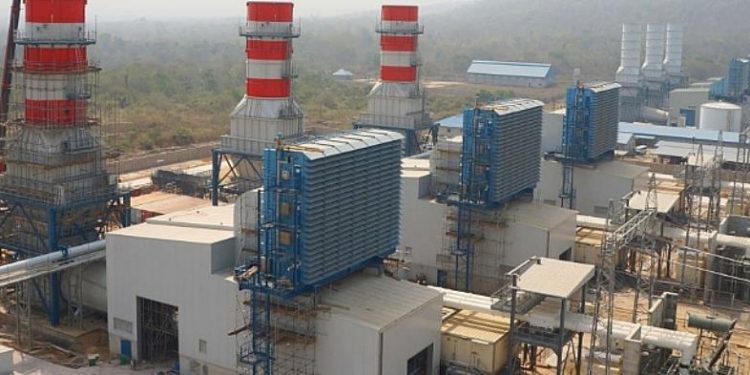 The Institute of Energy Security has charged the Power Distribution Service (PDS) to improve the collection of revenue for power sold in order to ensure prompt payment of power producers.

The admonition follows threats by Independent Power Producers to cut power if some monies owed them are not paid.

The Chamber of Independent Power Distributors and Bulk Consumers (CIPDIB) had issued threats that if the outstanding debt which is in excess of US$600million was not paid, they were going to cut power to homes and offices.

Although the Electricity Company of Ghana (ECG) has confirmed receiving GH¢200 million as part payment for the outstanding debt, the CIPDIB told Citi Business News, they have not received any communication to that effect.

Therefore to avoid a recurrence of such situations in future, Paa Kwasi Anamua Sakyi, Executive Director of the IES told Citi Business News in an interview the collection of bills must be improved.

“I think PDS has failed to collect its revenues quite on time. Ghanaians are also stealing power from them and they have allowed Ghanaians to steal power. I am sure if they can really handle the losses in their system both commercial and technical, which is more than 29% of the power they distribute, things will be stable,” he said.

The IES believes the PDS will be able to save some money to pay the independent power producers when they have been supplied power if revenue generation is better.

“It is not how much installed capacity that you have, it is how much fuel you have; it is the money that is the revenue you generate. If the money is not there, they will be unable to work efficiently,” Mr. Anamua Sakyi added. 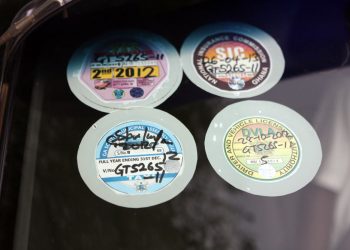 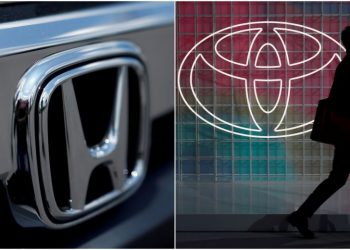 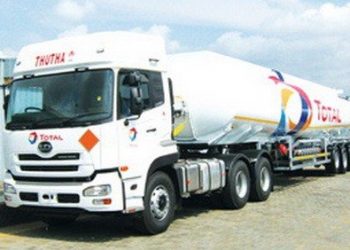