by Richard Annerquaye Abbey
in TECHNOLOGY 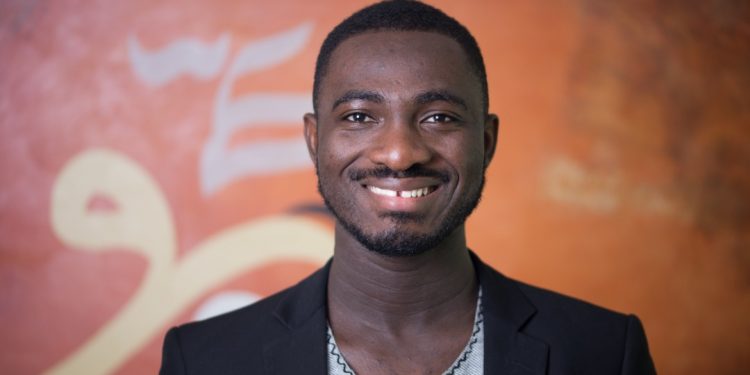 Sesi Technologies announces that Isaac Sesi, Co-founder of Sesi Technologies, has been named to MIT Technology Review’s prestigious annual list of Innovators Under 35. Every year, the world-renowned media company has recognized a list of exceptionally talented technologists whose work has great potential to transform the world.

Through Sesi Technologies, Isaac is helping to tackle the problem of post-harvest losses in grains with an affordable grain moisture meter, GrainMate. GrainMate allows famers and grain purchasers to affordably measure moisture levels of maize, rice, wheat, millet, sorghum, and other staples.

It’s designed for a simple yet persistent problem: according to the UN Food and Agriculture Organization, roughly 30 percent of sub-Saharan Africa’s cereal output is lost or wasted, often because grains aren’t dried sufficiently before storage.

Grain that is stored while moist can develop aflatoxins—contaminants produced by fungi that are harmful to human and animal health. Although imported moisture detection devices are available, few farmers in Ghana can afford the cost. At $80, GrainMate is up to 4 times cheaper than other alternatives on the market.

Isaac spent much of his childhood tinkering with electronic devices and learning by dissecting broken radios and other abandoned gadgets. He long sought a way to apply that passion to a field that could have a social impact—and in 2017, as a recent electrical engineering graduate, he got his chance.

Dr. Paul Armstrong, an engineer at the United States Department of Agriculture working as part of the Feed The Future Innovation Lab for the Reduction of Post-Harvest Losses project operating in partnership with his school, the Kwame Nkrumah University of Science and Technology, had recently designed an affordable grain moisture meter and wanted to investigate the possibilities of producing the device in Ghana.

Isaac was the man for the job and with the help of a small team, streamlined the original device, built an accompanying mobile app, and founded Sesi Technologies to commercialize the moisture meter, which he named GrainMate.

Isaac and his team are now developing a more efficient version of the meter. They’re also raising funds to expand to bigger markets in Kenya and Nigeria. Ultimately Sesi believes he can help farmers across the continent cut wastage, minimize economic losses, and improve the safety of their products.

Gideon Lichfield, editor-in-chief of MIT Technology Review, said: “MIT Technology Review’s annual Innovators Under 35 list is a chance for us to honor the outstanding people behind the breakthrough technologies of the year that have the potential to disrupt our lives. These profiles offer a glimpse into what the face of technology looks like today as well as in the future.”

Learn more about this year’s honorees on the MIT Technology Review website here and in the July/August print magazine, which hits newsstands worldwide on July 2.

The honorees are also invited to appear at the upcoming EmTech MIT conference, MIT Technology Review’s annual flagship event that offers a carefully curated perspective on the most significant developments of the year, with a focus on understanding their potential economic and societal impact.

EmTech MIT will be held September 17-19, 2019 in Cambridge, Massachusetts. 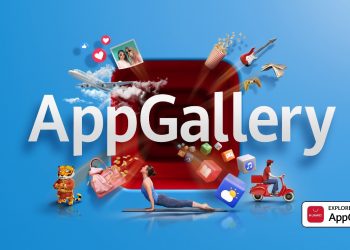