by Pius Amihere Eduku
in Banking And Finance, Business 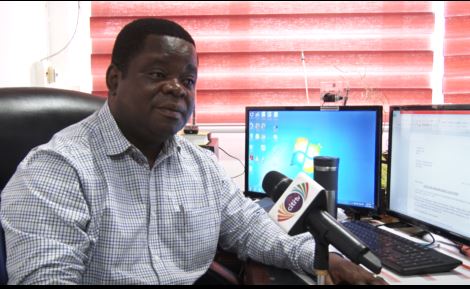 The announcement by the Heads of State of ECOWAS on the adoption of a common currency, the ECO, is rather a declaration of intent than action.

That is the position of the Director of the Economics Division at the Institute of Statistical, Social and Economic Research (ISSER), Professor Peter Quartey.

He has therefore urged the leaders within the sub-region to work at meeting the key criteria.

The West African leaders endorsed the currency at a meeting in Abuja in Nigeria and approved a road map towards the currency’s issuance in January 2020.

There had been an initial roadmap to ensure that all member countries meet three primary criteria for the adoption of the currency.

Again, member states were expected to have gross reserves that can finance at least three months of imports.

Though some countries have made progress, the lack of a clear cut success by a single member states across all three criteria, formed the basis of Prof. Peter Quartey’s assertions.

“The Heads of States are basically encouraging members to strengthen their economies to make sure they get the processes right ahead of the 2020 deadline. But I do not think it is a definite situation that we are going into the use of a common currency system,” he argued.

The benefits of the Eco to member countries include; protection from exchange rate costs, improved investments across the sub-region, among others.

The ECOWAS Heads of state however maintain that the January 2020 timeline will not be reversed.

As a result, countries that have made progress will be made to start adopting the currency while others follow.

Meanwhile, Professor Peter Quartey cautions that the Anglophone and Francophone ties may impede the rolling out of the new currency for the sub region. 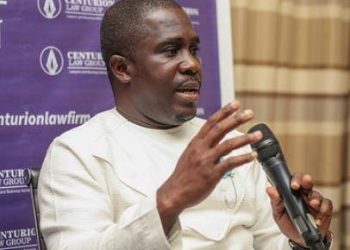 The Institute for Energy Security, IES, says the drop in Ghana’s oil revenue in 2019 could be attributed to the...