Karpowership shuts down in preparation for relocation 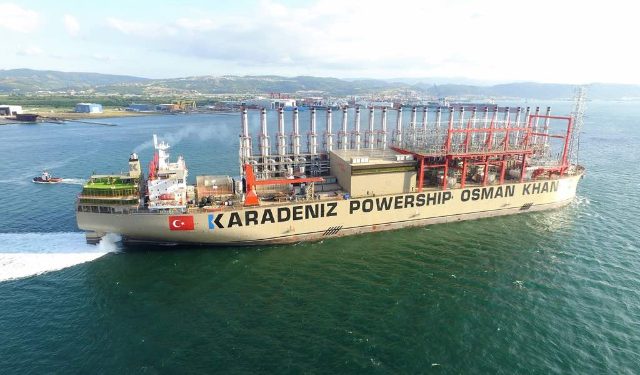 Karpowership has announced that it will from tomorrow commence its plan of relocating to the Western region to access natural gas to power its plant.

The company in a release said the planned relocation is going to last not more than 17 days and thus the plant’s 470MW power will be unavailable on the national grid.

The statement released on Monday said the  470MW Karadeniz Powership Osman Khan will be off the grid on Tuesday, August 13, 2019, in preparation for the relocation to the Western Region.

“The Powership will depart from the Tema Fishing Harbor on Thursday, August 15 and would berth at its new location within the Sekondi Naval Base on Friday, August 16,” the release said.

“In light of the relocation, the Powership would be off the national grid for a maximum period of 17 days to enable us to carry out various pre-commissioning works to successfully connect to the 330kV transmission lines in Sekondi.

The relocation is in line with government strategic policy for the Powership to utilize Natural Gas from the Western Enclave. This will save the government millions of dollars annually. Karpowership would keep all its stakeholders informed on further updates about the project,” the statement concluded. 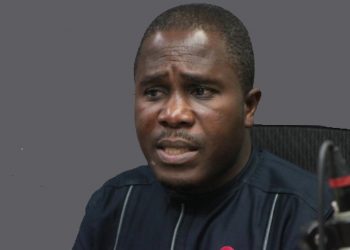 The coronavirus (COVID-19) pandemic has become one of the biggest threats to the global economy and financial markets. The effect...

Money Wisdom Series: Reducing your money stress and taking control of your finances