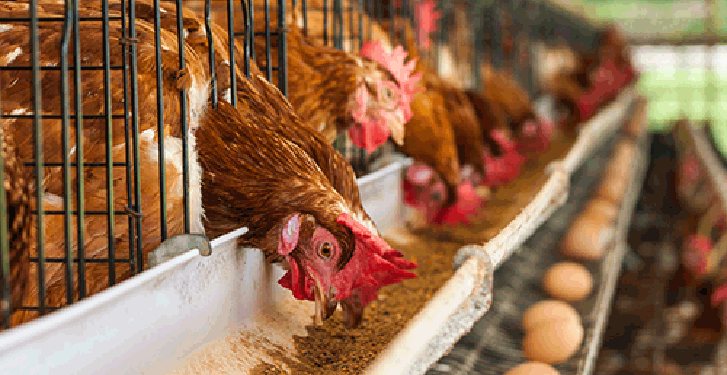 The lack of clear policy direction governing the poultry industry in Ghana is negatively affecting the industry, Mr Tornia Abu Sidiki, the Upper West Regional Chairman of the Poultry Farmers Association has said.

He said the industry was not well organised and poultry farmers were operating haphazardly due to the lack of a policy to standardise the sector.

Mr Sidiki said this in an interview with the Ghana News Agency (GNA) in Wa.

He explained that the poultry industry was a specialised area being operated by unspecialised people because it was a traditional business and opened to every person to operate.

He, thus, emphasised the need for a policy direction that defined the various levels of poultry farming for an organised sector.

“There is a need for a clear-cut policy that distinguishes between specialised commercial poultry farming and local poultry farming. That will make the industry very organised and orderly”, Mr Sidiki stated.

He observed that the policy should also distinguish between the levels of funding for the different levels of poultry farming as the funding required differed.

Mr Sidiki explained that though the poultry industry presented a potential economic and employment benefits for the state, the industry was stagnating due to the limited attention it received.

“If five percent of Ghanaians consume 100 grams of poultry protein a day with a projected population of 30,000,000, and taking the average weight of a bird to be 2.5kg, then the country would require 21,900,000 birds to feed the five percent population a year”, he explained.

The feed for the birds – maize, wheat bran, and soybeans among others – were produced by farmers and people would be employed to take care of the birds.

According to him, Ghanaians did not care about the source of poultry products they consumed, which had negatively impacted the sector.

Mr Sidiki also advocated for an organised and coordinated mark for poultry products as it was done for the cocoa sector.

That he said would avoid competition between the specialised commercial and local non-commercial poultry farmers.

Available data from the Animal Production Directorate of the Ministry of Food and Agriculture indicates that the national demand for poultry meat alone is about 400,000Mt with local production of just about 57,871MT, an indication that, imports of poultry meat is about 180,000MT with a shortfall of 162,129 MT.

To meet that demand, the government launched the Rearing for Food and Jobs (RFJ) initiative in June 2019 under the theme “Self-Sufficiency in Meat Production – a Must”
It was to modernize and transform agriculture for food, jobs, and foreign exchange through the rearing of livestock such as poultry and sheep among others.

The target of that initiative for the poultry sector was, to produce 40,000MT of broiler meat on a pilot basis in 2020 and scale up production in subsequent years.

However, there was a need for a standardised policy for the poultry sub-sector if that target would be achieved.