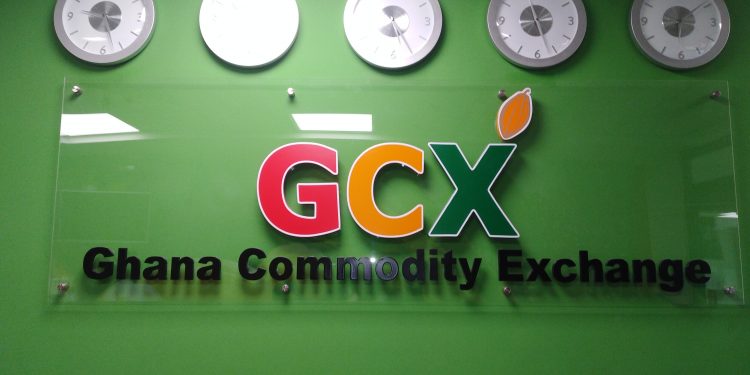 The Chief Executive Officer of the Ghana Commodity Exchange (GCX), Dr. Kadri Alfa is confident the listing of soyabeans on the Exchange will help turn around the fortunes of soybean farmers across the country.

The commencement of trading of soybean on the Ghana Commodity Exchange brings to three the number of commodities being traded on the exchange, with the other two being white and yellow maize.

Speaking to Citi Business News after the historic listing, Dr. Kadri Alfa said stringent standards that will accompany the handling of the Soybeans (procured by GCX), will not only ensure better prices for farmers but will lead to a higher demand for the commodity from both local and international buyers.

“As we are aware, there are a lot of problems with soya particularly in terms of the quality and the price that is given to the farmers. We believe that by structuring the trade, we would ensure grading and standardization as well as price discovery which will lead to the farmers getting better prices from both local and international buyers. The production of soya is certainly bound to increase if the farmers get better prices for the crop.”

The country currently cultivates about 30,000 metric tonnes of soya with about 90 percent coming from the Northern region.

The average price of soybeans according to research by the GCX is between GHC98 and GHC120, for the 50kg bag size.

President Akufo-Addo in November 2018, inaugurated the Ghana Commodity Exchange (GCX) for the buying and selling of listed agricultural commodities in the country.

It was aimed at establishing linkages between agricultural and commodity producers and buyers to enable them secure competitive pricing.

Speaking at the inauguration, President Akufo-Addo assured that government was putting in measures to establish a special scheme that will provide funds for farmers at low interest rates.

The move according to the president will help the planting for food and jobs initiative as well as help Ghanaian farmers become competitive.