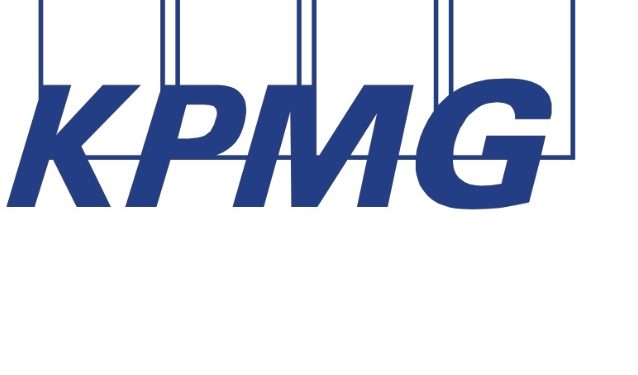 Some loan defaulters of the seven collapsed banks merged into Consolidated Bank Ghana, have reached out to the receiver, Nii Amanor Dodoo of KPMG, to discuss new terms of their indebtedness as a one-month ultimatum issued by the receiver elapses today, June 14, 2019, Citi Business News has learned.

The receiver had also insisted there will be no hesitation in initiating court action to recover all obligations without further recourse to any debtor.

The banks were The Royal Bank, Unibank, Sovereign Bank, the Construction bank and the Beige bank. Later on two other banks, Premium and Heritage banks were added to the collapsed banks.

They were incited for various infractions such as not practicing good corporate governance, operating with severe liquidity challenges, engaging in related party-lending, amongst others.

The Bank of Ghana in a bid to secure the deposit of customers appointed Nii Amanor Dodoo of KPMG as the Receiver of the banks.

He was to track and pursue all outstanding liabilities, realize assets due the banks and continue with the management of the banks to rebuild confidence.

The government subsequently issued a bond to the tune of about eight billion cedis to help strengthen the capital position of the banks.

Per the latest caution, all defaulters are expected to complete payment on or before June 14, 2019.

Equally, any defaulter could meet the Receiver to make satisfactory arrangements towards settling their obligations on or before the said date.