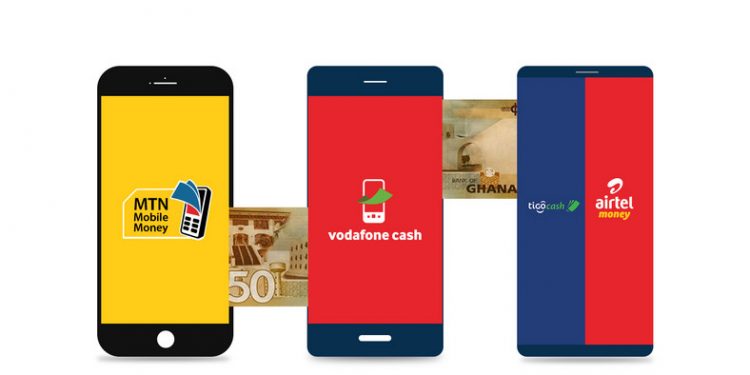 The volume of mobile money transactions done across different networks reached one million transactions in September this year, the highest number of transactions reorded in a single month since the service was introduced last year.

The latest figure compares to the 312,000 transactions in September 2018, representing an increase of over 250 percent.

The update in the number of transactions was contained in the Third Quarter Industry Transaction report published by the Ghana Interbank Payment and Settlement Systems (GhIPSS) .

The service was introduced in May, 2018 recording about 100,000 transactions in its first few weeks.

The volume rose steadily and recorded a monthly average of 280,000 transactions last year.

Total volume of the cross-network transactions from January to September this year stood at 5.1 million.

Commenting on the report, the Chief Executive of GhIPSS, Mr Archie Hesse said the volume of transactions could go up further.

He said GhIPSS had been working with telcos to increase awareness about the existence of mobile money interoperability.

With the mobile money interoperability, customers, are now able to transfer funds from one mobile money wallet to another wallet across networks.

This eliminates the hitherto complexities and inconveniences associated with transfers across the various networks in the country, which was only possible through the token system.

The mobile money interoperability has also been seen as an important vehicle to deepen financial inclusion because it enables people who do not have bank accounts to be roped into the banking system, as any money kept on a mobile money wallet is actually held at a bank.