by citibusinessnews
in Business, Economy, Government 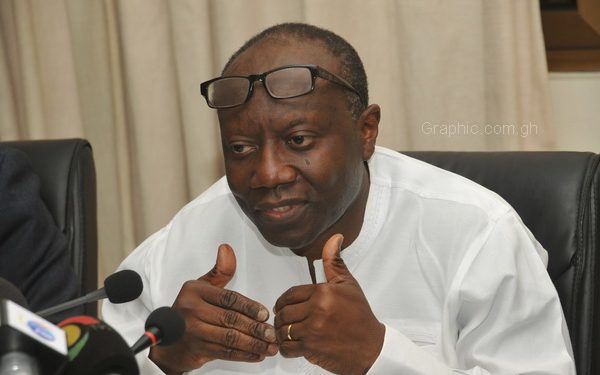 Moody’s in a statement explained that its decision to assign a positive outlook stems from its rising confidence that the country’s institutions and policy settings will lead to fiscal stability among others as a result of the reforms implemented under the recent IMF reform programme.

“The decision to assign a positive outlook reflects Moody’s rising confidence that the country’s institutions and policy settings will foster improved macroeconomic and fiscal stability over the medium term, in part as a consequence of the reforms implemented under the recent IMF reform program. Those reforms are beginning to bear fruit, as seen for example in the return to primary fiscal surpluses, measures to smooth the debt maturity profile and increasingly sustainable growth prospects.”

“Pressures and risks remain, as evidenced by persistent revenue challenges, a potential repeat of pre-election fiscal cycles, and the emergence of significant arrears and further contingent liabilities in the energy sector, all contributing to rising public debt. The positive outlook reflects increasing confidence that the government will manage those pressures in such a way as to sustain and enhance external and fiscal stability,” portions of the statement said.

Moody’s believes the decision to affirm the B3 rating, “balances, for now, those positive medium-term trends and existing challenges.”

“A key constraint on the rating is the country’s significant exposure to international capital flow reversals, which tend to coincide with exchange rate volatility and rising external and domestic borrowing costs, putting pressure on already weak debt affordability.”

Moody’s has since March 2015 rated Ghana at B3/Negative Outlook.

However, in September 2016, the rating was revised from negative to stable under former President John Dramani Mahama’s regime.

In its 2016 rating, it cited significant fiscal deficit reduction and success in implementing structural reforms over the past year as well as reduced government liquidity risk on the external side following the issuance of the US$750m Eurobond as some of the key drivers for the stabilization of the rating.

Nana Akufo-Addo at the time said the rating was not a true reflection of the current state of Ghana’s economy, adding that there were some challenges that then governing NDC was still struggling to tackle.

“Is NDC taking the massive unemployment rate in our country into account? This is not the way that the Ghanaian people want to be governed. They expect to be governed with truth not with deception, with honesty and not with lies, with policy and not with propaganda,” Nana Akufo-Addo said at the time.

More on Moody’s rating of Ghana

According to Moordy’s, Ghana’s rating has for some time now been constrained by two related factors:

First, by the challenges its policymaking institutions have experienced in establishing a consistent set of policies which support macroeconomic and financial stability, and which survive changes of government.

Second, by the high level of external commercial debt holdings which, taken alongside limited net foreign exchange reserves, exposes the government and the balance of payments to a loss of international investors’ confidence in policymakers’ ability to sustain economic and financial stability, raising the risk of a fiscal and/or balance of payments crisis. However, in recent years Ghana has seen a number of positive developments in key credit metrics, which partly reflect the institutional and fiscal reforms implemented under the four-year IMF program that was completed in April 2019.

These include a return to sustained economic growth at around 5% on average, supported by the development of domestic hydrocarbon resources and the prospect of sustained non-oil growth driven by the restoration of power supply and renewed infrastructure investment, a structural improvement in the current account dynamics, and fiscal reforms which have resulted in primary surpluses since 2017.

Moody’s Investors Service, often referred to as Moody’s, is the bond credit rating business of Moody’s Corporation, representing the company’s traditional line of business and its historical name.

Moody’s Investors Service provides international financial research on bonds issued by commercial and government entities. Moody’s, along with Standard & Poor’s and Fitch Group, is considered one of the Big Three credit rating agencies.

The company ranks the creditworthiness of borrowers using a standardized ratings scale which measures expected investor loss in the event of default.

According to Wikipedia, Moody’s Investors Service rates debt securities in several bond market segments. These include government, municipal and corporate bonds; managed investments such as money market funds and fixed-income funds; financial institutions including banks and non-bank finance companies; and asset classes in structured finance. In Moody’s Investors Service’s ratings system, securities are assigned a rating from Aaa to C, with Aaa being the highest quality and C the lowest quality. 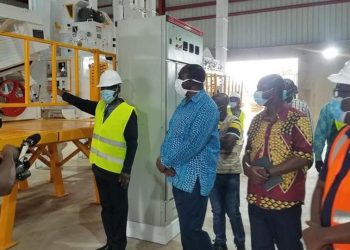