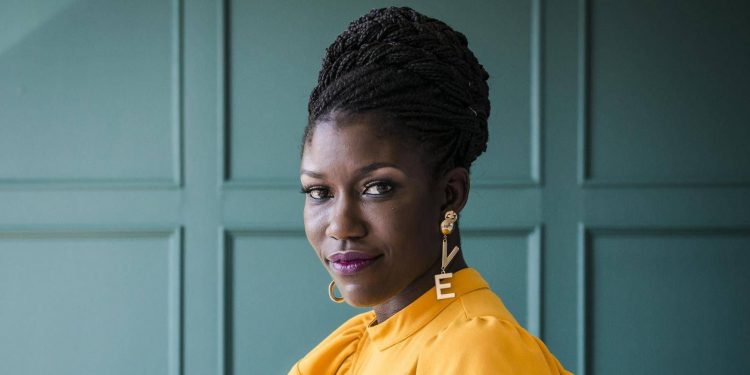 Saint John is one of the highest-profile marketing executives in the industry, and is now the senior-most Black executive at Netflix. While the streaming company has pledged money to Black-owned banks, it has also acknowledged it must do more to improve diversity and inclusion inside its own walls. The company’s workforce remains just 7% Black, and most of its senior leadership is White.

Saint John, 43, replaces the one other person of color in senior leadership, Jackie Lee-Joe, who is an Australian of Asian descent. She will be the third marketing chief in less than 18 months. The executives in that position at Netflix have been caught between competing ideas of how best to promote shows on the streaming service.

In the early days of Netflix, the company relied almost exclusively on its algorithm to deliver popular shows to viewers based on their past habits. But the company recently has turned more to traditional advertising, via social media, billboards, TV spots and experiences.