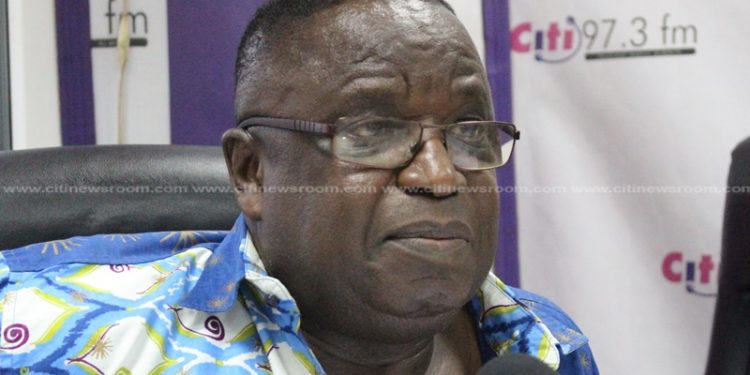 A Banking Consultant, Nana Otuo Acheampong, does not think the introduction of the 100 and 200 Cedi notes will contribute to any inflation as some have suggested.

“We are not changing prices anyway… if anything at all, it [the new notes] should have a positive or at worst a neutral effect on inflation but not increase inflation,” he opined on Eyewitness News.

In Mr. Acheampong’s view, the new notes are rather a remedy to inflation following the re-denomination of the Cedi in 2007.

“It was necessary to do this because from 2008 to date, inflation has eaten into the system. From 2008 to date, we have seen the depreciation of the currency and therefore, we have a dead-weight syndrome whereby transactions cost go higher because we are using more cedis of currency for the same transaction. So if this will reduce our transaction costs, it is in order.”

On the question of whether the introduction of the new notes would affect the government’s drive for a cashless society, the Consultant stressed that the two ideas were not mutually exclusive.

An Economist and former Head of Economic Statistics at the Ghana Statistical Service, GSS, Dr. Ebo Duncan, has also downplayed suggestions that the newly introduced Ghc200 and Ghc100 notes, as well as the Ghc2 coin by the Bank of Ghana, will increase the prices of goods and lead to inflation.

A Financial Economist and Senior Lecturer at the University of Ghana Business School, Dr. Lord Mensah, has argued that the introduction of the GH¢ 100, GH¢ 200 denomination notes would cause inflation because prices of goods of lower categories such as water will shoot up as a result.

“For me, I think it has the tendency of causing inflation because when you are pricing, you will look at the minimum and what is convenient to handle and at the end of the day, the lower categories of consumption like water and others will start shooting up. The inflation that we have been struggling for it to come down over the years, we will end up going up again.”

Why the new notes

In announcing the new cedi notes, the Governor of the Bank of Ghana said the face value of the cedi compared to the US dollar over the past 12 years had eroded due to sustained periods of high inflation and depreciation.

The BoG believes the new notes will address the dead-weight burden on the economy from the past inflation and cedi depreciation.

It also said the structure of the banknotes denomination has changed resulting in a shift in demand for higher denominations.

According to the Central Bank, GH¢50 and GH¢20 notes account for about 70 percent of the total demand of notes.

“Introduction of the higher value denominations in circulation are therefore necessary to ensure customer convenience, reduction in the costs of printing and other currency management processes,” the BoG Governor added.

New coins
The Bank of Ghana also introduced GH¢2 coins which it intends to gradually replace its lower Cedi banknotes denominations with and reduce printing costs.

In line with this, the Bank of Ghana will embark on “a vigorous campaign among road transport workers, market operators, small businesses, supermarkets, vendors and others to create avenues for the usage of the coins including develop infrastructures for coin usage.”