by Anita Kissi-Mireku
in Banking And Finance, Business, Economy 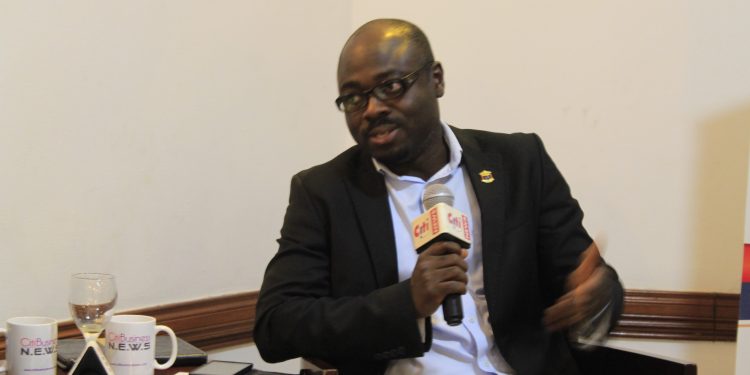 Financial Economist, Dr. Lord Mensah, has stated that the introduction of the new Ghana Cedi notes by the Bank of Ghana, is likely to increase the prices of goods and lead to inflation.

“For me, I think it has the tendency of causing inflation because anytime you are pricing, you will look for the minimum and what is convenient to handle, and at the end of the day, the lower categories of consumption like water and all those will start shooting up again. So for me what we have done as a country, I believe that it will have the tendency of causing inflation”.

“All the efforts we’ve made struggling for inflation to come down over the years, we will end up having it go up again” he warned.

Meanwhile, the Vice Chairman of the Public Accounts Committee of Parliament, Edward Dery, is demanding full disclosure on how much the Central Bank is spending on the introduction of the new denomination.

According to him, the reasons given for the introduction are not tenable.

The Lambussie-Karni MP is thus asking for further details on the exercise.

“What is the cost that you and I have to pay for? I filed a question on this to the Minister of Finance almost a year ago when this new currency came out. If you can only go out to polish our own currency and come back at a cost to the tax payer and you are not willing to tell us how much it costs us, then that is complete financial loss to the state. And today they are coming out with a new currency.  Definitely it’s going to cost you and I to pay for it and it doesn’t add any value to our current situation in the market nor does it add to the cedi to dollar value” he said.

The Governor of the Bank of Ghana; Dr. Ernest Addison, has explained that the introduction of the new Ghc200 and Ghc100 cedi notes, as well as a Ghc2 coin, is meant to shore of the value of the Ghana cedi.

Speaking at a news conference, Dr. Addison explained that the face value of the cedi compared to the US dollar over the last twelve years has eroded.

He said the review exercise which involved conducting a nationwide survey with market operatives, businesses and international stakeholders as well as some empirical exercise.

“These new higher value denominations will only restore partially the dollar value of the higher denomination GH¢200 to about US$40, not quite close to levels in 2007, but high enough to significantly reduce the dead-weight burden and high transaction cost in making high-value purchases in a cash-based economy like Ghana,” he said. 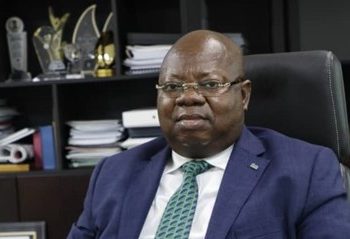 The Agricultural Development Bank (ADB), has posted impressive financial growth in its half year results even in the face of...