by citibusinessnews
in Banking And Finance, Top Stories 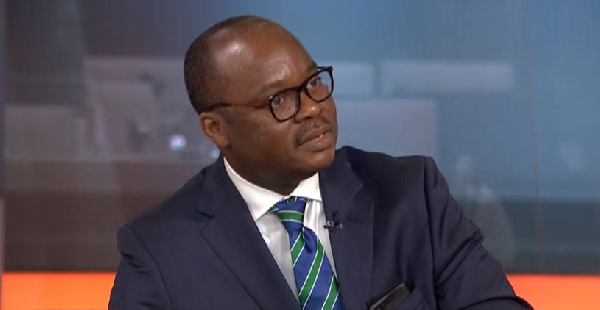 The Governor of the Bank of Ghana, Dr Ernest Addison has refuted suggestions that the collapse of both UT Bank and Capital Bank was a deliberate witch-hunt by the BoG.

He says both banks were underperforming; hence the revocation of their licenses.

According to the BoG boss, prior to the revocation, both parties showed an unwillingness to cooperate with the Central bank especially when they had received liquidity support from the lender of last resort.

“We gave these banks the opportunity to correct their insolvency and we tried to exhaust all the options,” the BoG boss said at the University of Ghana’s Annual New Year School.

His comments come after the founder of UT Group, Prince Kofi Amoabeng was put before an Accra circuit court for his role in the collapse of his bank in 2017.

Mr. Amoabeng is facing charges of stealing and money laundering and was put before court together with the CEO of defunct Beige Bank, Mike Nyinaku.

The receiver for UT Bank, Eric Nana Nipah of PriceWaterCoopers (PwC) told Citi News in an earlier interview that it had sued UT and related companies to retrieve some GHS100 million.

Since the crisis in the financial sector, Dr. Ernest Addisson assured that the BoG had put in pragmatic measures to safeguard the banking industry.

“We have most recently invested in a new state of the art surveillance software and its development is almost done. This new electronic surveillance system will not only help capture supervisory data from regulated institutions more accurately but help prevent the high incidence of misreporting which we witnessed with the failed institutions.”

Most recently, the Securities and Exchange Commission (SEC) announced the revocation of licenses of 53 Fund Management Companies.

The total estimated cost of the state’s fiscal intervention, excluding interest payments, from 2017 to 2019 is estimated at GHS16.4 billion. 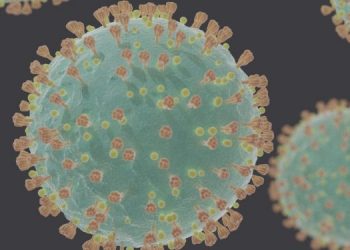 Nine new COVID-19 cases have been confirmed in Ghana. This has increased the country’s case count to 214 as at...