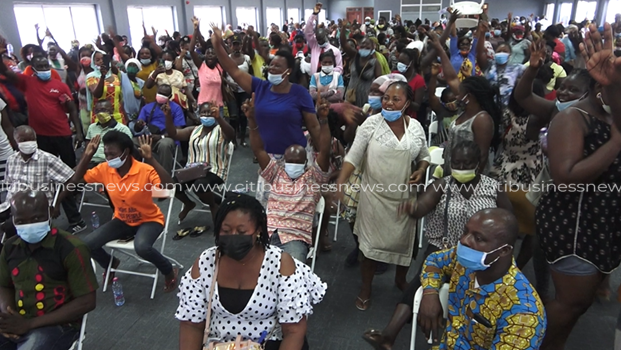 On Wednesday, November 18, over 3,000 traders had their wares destroyed by fire at the Pedestrian Shopping Mall close to the Kwame Nkrumah Interchange in Accra.

The traders, some, who had stocked up new items in preparation for the Christmas season, and others, who had secured loans to run their businesses, lost everything in the fire, and appealed to government for support.

Although President Nana Akufo-Addo subsequently directed the National Board for Small Scale Industries (NBSSI) to make available funds to support the affected traders, the Microfinance and Small Loans Centre (MASLOC), on their part, will commence the disbursement of a total loan of GHS2 million cedis to cater for one-third of these victims.

According to a Deputy Chief Executive Officer of the Centre, Afia Akoto, each beneficiary is to receive a minimum of GHS2,000 without interest.

“We came to support these businessmen and women with some money to help them start again whatever they lost some weeks ago. This is a loan that is going to be interest-free. This is something that hardly happens under MASLOC. Every loan from MASLOC comes with an interest, but we are giving them a whole year to work without payment. Then after the year, they can start with a repayment schedule,” she stated.

Another Deputy CEO of MASLOC, Abibata Shanni Mahama, says the Centre is working in partnership with NBSSI to ensure that the remaining 2,000 victims are supported.

“We know the beneficiaries are about 3,000. So MASLOC is taking care of 1,000 beneficiaries. NBSSI is taking care of the rest of them. The MCE already had compiled a list of the victims, and he had categorized them according to the trade they did so that data is already available and that is what we will use in the payment of the money.”

The traders, who felt relieved for the support, said they will use it judiciously. Bernice Klottey, the Secretary for the traders at the Pedestrian Shopping Mall spoke to Citi Business News.

“I was affected badly because I had three freezers. I sold drinks. I know very well that what MASLOC is giving to me is not the money that I’ve lost, but we start everything little by little. We believe that before the end of the year, we can do something better,” she remarked. 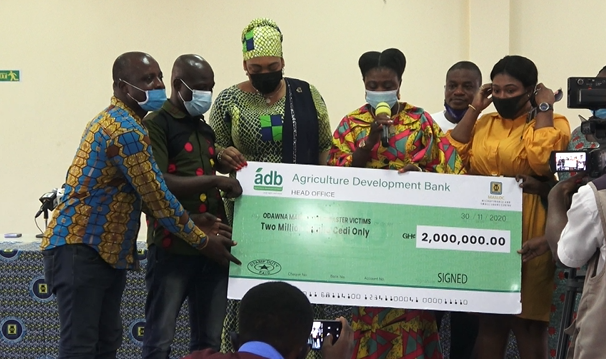 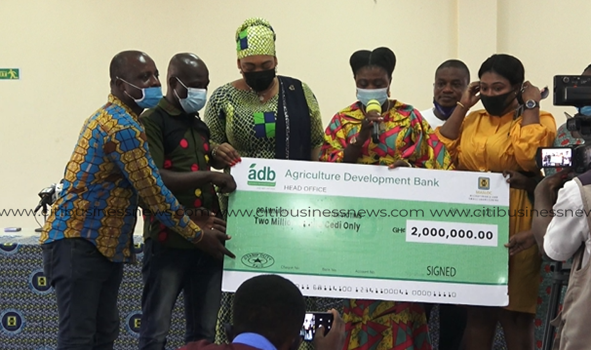 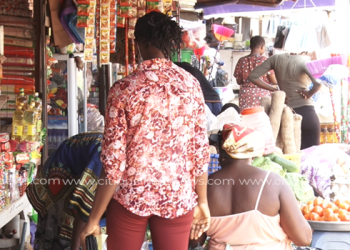