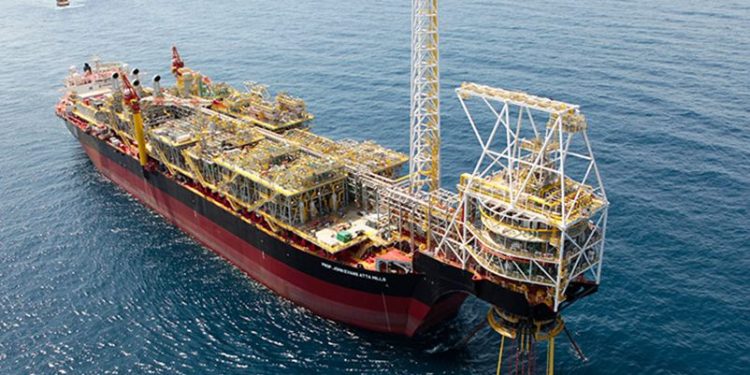 The Institute of Energy Security, IES, says oil producers in Ghana may be compelled to halt their production if the global price of Brent Crude continues to fall.

The price of US oil turned negative for the first time in history on Monday, 20th April, 2020.

By this, oil producers are paying buyers to take the commodity off their hands over fears that storage capacity could run out in May.

Demand for oil has all but dried up as lockdowns across the world have kept people indoors. As a result, oil firms have resorted to renting tankers to store the surplus supply and that has forced the price of US oil into negative territory.

“We are certain that within the next few days it will correct itself because the May contract coming forward will be positive and above $50 per barrel. I don’t see much concern because of the exceptional case in the US. However, we also saw Brent crude tumble by more than 8% today. It means that if we don’t halt production or production across the globe is not curbed, then we will see more of excess supply. That means, the Brent mark that Ghana sells their products will also fall and that will mean that either all the oil producers in Ghana would have to shut down or they also have to be prepared to sell at a lower cost; which also means that no revenue for, not just the oil producers but for Ghana,” he stated.

The oil industry has been grappling with a lack of global demand driven by the novel Coronavirus economic slowdown. Since March, a dispute between Russia and the Saudi-dominated OPEC cartel has driven prices even lower. Demand is estimated to have dropped some 30 percent worldwide.

On Tuesday, the Chamber of Petroleum Consumers, Ghana, (COPEC) implored government to help the Bulk Oil Storage and Transport (BOST), ‘to get a good credit line or an open credit system in place immediately to stock oil at this point for the country’s strategic reserves or stocking needs.”

In a statement issued by the Chamber, its Executive Secretary, Duncan Amoah, said “government should also consider getting our local refinery back to productivity in order to process Ghana’s oil locally as we understand some of our producers or Oil fields may be soon forced to shut down production due to lack of storage space globally.”

This they explain should be considered, “so the country does not lose on both the upstream and downstream ends due to the low prices being recorded on the international market currently.” 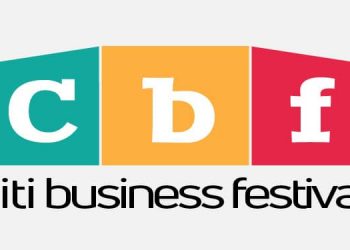