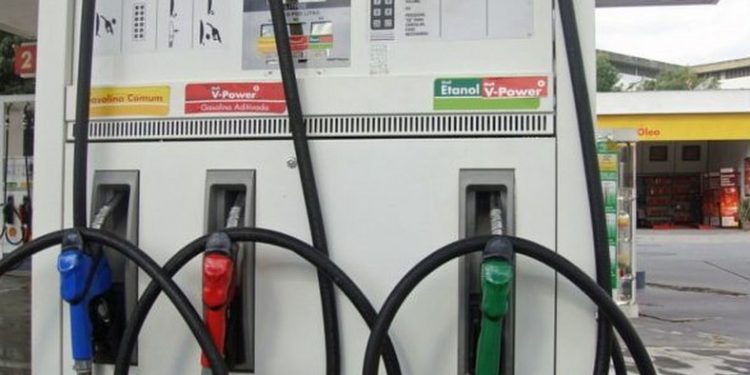 Stakeholders in the petroleum downstream sector have begun processes to compensate consumers that were shortchanged by some fuel stations in Accra.

According to the Chamber of Petroleum Consumers Ghana, (COPEC) which disclosed this to Citi Business News, discussions are ongoing with the Association of Oil Marketing Companies and the managers of the affected fuel stations to decide on the appropriate compensation packages for their customers.

According to COPEC, it is also to boost confidence in the affected fuel stations who have complained about drop in sales following the report by the Ghana standards Authority that they shortchange their consumers.

“Their sales volumes have actually dropped. We are quite mindful of steps they have also taken to rectify those problems that the GSA found. We are happy that some of them have gone even further to dismiss people that they thought would have been engaged in this practice one way or the other,” Duncan Amoah, Executive Secretary of the Chamber of Petroleum Consumers Ghana told Citi Business News in an interview.

Although the stakeholders are yet to agree on the specific compensation packages, COPEC says it has begun a nationwide monitoring of fuel stations to avoid a recurrence.

“Now what is happening currently is the OMCs themselves together with COPEC and the association of Oil Marketing Companies are going out there on a daily basis to ensure that we do proactive checks even before regulators come in as to whether these pumps are really delivering to the volumes they should or they shouldn’t. Some will naturally malfunction, but where there are human interventions also, we can be rest assured that the authorities will be notified and the public equally involved,” said Mr. Amoah. 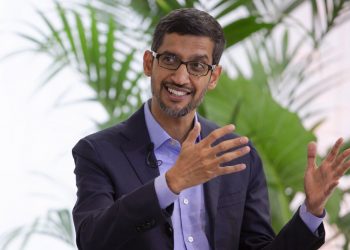