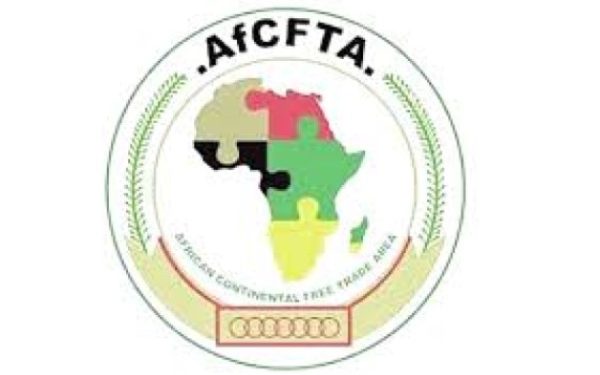 The Ghana Statistical Service has disclosed that only 134,000 businesses are currently aware of the African Continental Free Trade Area (AfCFTA) agreement, making up 26.2 percent of firms nationwide.

The African Continental Free Trade Area (AfCFTA) agreement is set to commence in January 2021 with an estimated potential of boosting both intra-African trade by 52.3 percent by eliminating import duties, and to double this trade if non-tariff barriers are also reduced.

However, despite the publicity built around this major feat, the Business Tracker has revealed that only a little over 26 percent of firms in the country are aware of the AfCFTA and its projected benefits.

Speaking at the launch of the second wave of the COVID-19 Business Tracker Survey Government Statistician, Prof. Samuel Kobina Annim, said though the awareness is low, about 76 percent of the firms after some education believe the implementation of AfCFTA will bring major transformations to their businesses.

“We have just over a quarter of the Businesses indicating that, they were aware of the African Continental Free Trade Area. This we thought was very important because, it is the basis by which the business can harness the returns associated with this agreement which has its secretariat situated in Ghana.”

“About three-quarters of the large firms indicated that they were aware of the AfCFTA while only a quarter of the small and micro businesses were aware of this. While we had close to all the large firms being confident that the AfCFTA was going to lead to a transformation in their businesses, we has just about a two-thirds of the medium size enterprises indicating same,” he said.

Prof. Annim added that, with the findings have necessitated engagements with stakeholders in charge of educating the business community on opportunities such as the AfCFTA.

“The intended benefits of the AfCFTA are enormous and has been touted as such, so one would expect that firms and businesses should be aware. Once we found out this, we’ve taken steps to ensure that, we intensify sensitization on the AfCFTA to ensure that businesses and firms in Ghana can leverage and benefit from the returns associated with it,” Prof. Annim added.