by Bobbie Osei
in Banking And Finance, Government, Top Stories 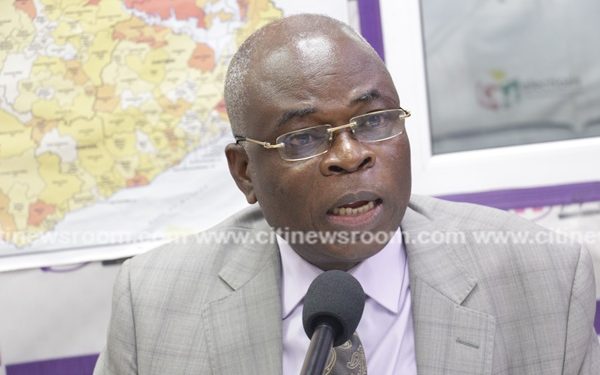 Chairman of the Public Accounts Committee in Parliament James Klutse Avedzi says they won’t hesitate to recommend prosecution of all persons involved with the about 2000 auctioned cars that are currently unaccounted for, according to the 2018 Auditor General’s report.

According to the report, a total of 1,719 vehicles that were auctioned by the Customs Division of the Ghana Revenue Authority (GRA) after being confiscated between 2015 and 2017, cannot be accounted for.

Speaking to Citi Business News about the missing cars, James Klutse Avedzi said it is important to prosecute persons causing financial loss to the state to serve as a deterrent to others.

And definitely, once they’ve been sold and there has been revenue, we need to ask who sold them, who are the auctioneers who sold the vehicles among others. If we cannot get answers to all these questions, then we will have to go after the officers involved.”

Mr. James Avedzi has suggested the establishment of a separate body to enforce the prosecution of persons or institutions found complicit in any of the Auditor General’s report.

The lawmaker argues that the move may, however, be subject to debate between both parties to consider its effectiveness.

Presently, audit committees of various Ministries, Departments and Agencies are mandated to ensure the necessary prosecutions are duly complied with when some of them have been cited for various infractions.

This was contained in the Auditor-General’s report covering the period 2014 – 2018. Of the amount, tax infractions alone constituted 92% with 10 oil marketing companies owing to the Tema Oil Refinery over GHc33 million in taxes.

The Auditor-General in the report blamed the Ghana Revenue Authority for failing to collect the revenues. The MDAs also lost over GHc3 million through unapproved disbursements, unauthorized use of IGF and unauthorized transfer of funds.

Mr Domelevo in the report said he will further investigate these infractions, disallow and surcharge officials where possible.

“These irregularities could be traced mainly to failure on the part of the Ghana Revenue Authority to collect tax revenue and also apply measures and sanctions against defaulters as stipulated in Paragraph 40 and 41 of the Income Tax Act 2015, (Act 896) Sections 135(2) and 136 of the Internal Revenue Act, 2000 (Act 592).”

“I recommended that the Management of GRA should strengthen its monitoring and supervision of its staff. They should also take steps to improve efficiency in tax administration, collection and follow up on overdue taxes while applying sanctions as prescribed by the tax laws,” said the Auditor General. 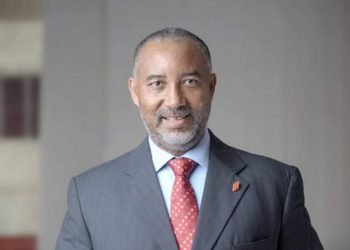