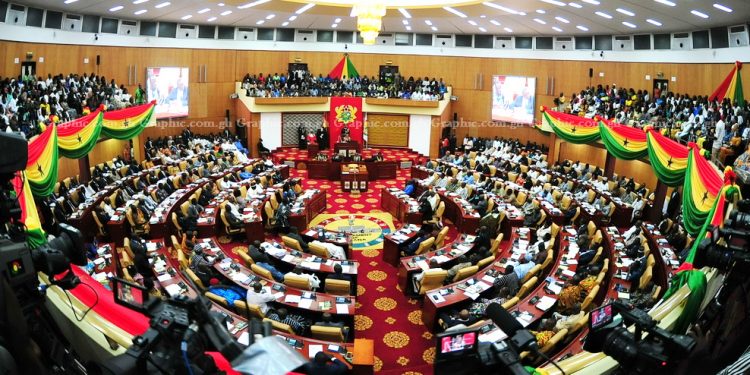 Parliament has approved the government’s request for GHS27.4 billion for the first quarter of 2021.

The approval comes two days after the Minister for Finance presented a request for Expenditure in Advance of Appropriation to Parliament.

Presenting the report of the Finance Committee on the request to the House, the Chairman of the Committee, Dr. Mark Assibey Yeboah, provided details on how the government intends to utilise the money as well as some economic indicators.

He noted that the total debt stock as at August stood at GHS267.7 billion representing 69.7 percent of GDP.

Dr. Assibey Yeboah assured that the Finance Committee “has thoroughly examined the request” as he backed the request for funds by the state.

The Minority Leader, Haruna Iddrisu during the debate on the report, however, questioned the accuracy of the figures presented to Parliament by the Minister for Finance.

The Finance Minister, in the budget statement, noted that the strain of the coronavirus pandemic resulted in a fiscal deficit of 9 percent of GDP for the period between January and September. 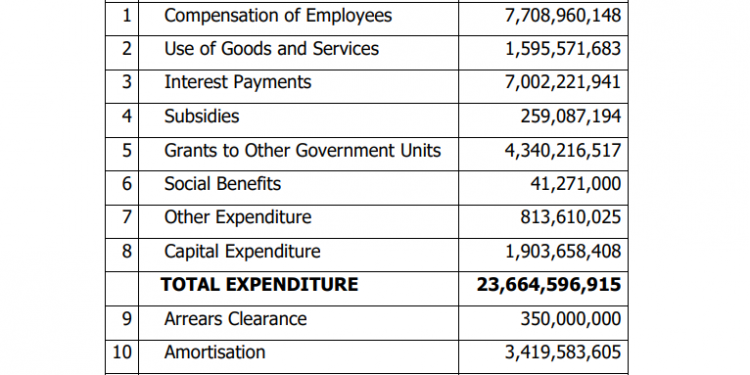 The total revenues and grants for the period which totalled GHS36.7 billion exceeded the target of GHS35.7 billion by GHS972.7million or 2.7 percent.

Total expenditures, including arrears clearance, on the other hand, amounted to GHS71.3 billion against a target of GHS70.0 billion showing a deviation of GHS1.3 billion or 1.8 percent from the target, according to the Finance Minister.

The government expects the fiscal deficit situation to improve to 8.3 percent in 2021.