by Michael Ogbodu
in Oil And Gas, Top Stories 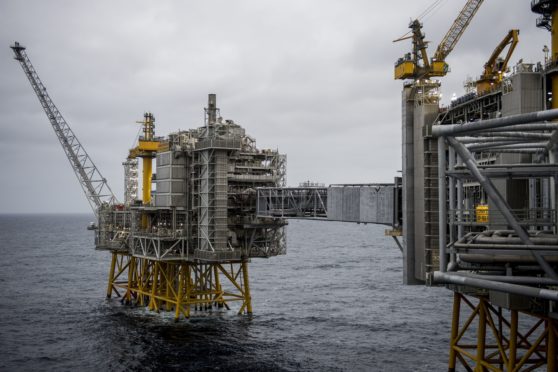 The Bill, once assented to by the President, will establish the Petroleum Hub Development Corporation to promote and develop a petroleum and petrochemicals hub in Ghana’s Western Region.

Chairman of the Mines and Energy Committee of Parliament, Emmanuel Akwasi Gyamfi, who spoke last week on the floor of Parliament explained how government plans to fund the project.

“The Committee was informed that the estimated total cost of the Hub is US$60 billion. Out of this amount, the Government of Ghana is expected to contribute US$6 billion representing 10% of the total investment cost. The government intends to leverage on private capital to finance the remaining ninety percent funding requirements.”