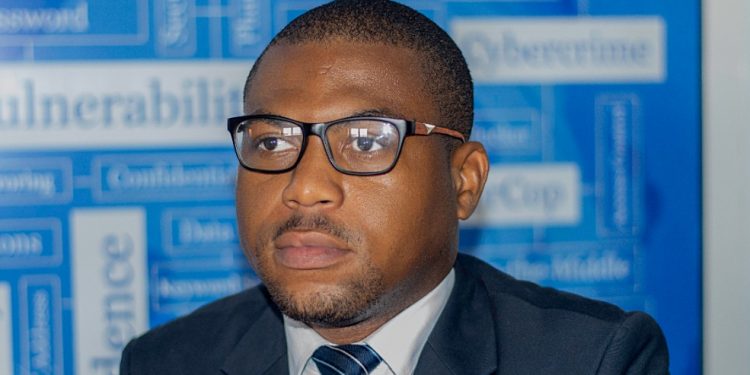 The passage of the Anti Money Laundering Bill by Parliament will go a long way to boost investor confidence in the country’s financial system.

This is according to the Head of Technical Operations at e-Crime Bureau, Eric Kwaku Mensah.

The Bill which was on December 17, 2020, when assented to by the President will plug the holes in the existing anti-money laundering regulatory framework and make it more responsive to international standards.

Earlier this year, the European Union Commission listed Ghana among 12 countries which pose significant threats to the EU’s financial system, due to deficiencies in anti-money laundering and counter-terrorist financing strategy.

But speaking to Citi Business News, Mr. Kwaku Mensah was confident the passage of the Bill will lead to the removal of Ghana from the anti-money laundering blacklist of key organizations.

“The anti-money laundering Bill has come in at the right time to help take Ghana off the blacklist of the European Union and also taking us off the grey list of the Financial Action Task Force (FATF), that’s an international institution that helps in the fight against money laundering and terrorist financing. As you are well aware, Ghana was among a list of 22 countries that were recently blacklisted by the European Union in October this year. This was primarily because of some strategic deficiencies identified in our anti-money laundering regulatory framework. So this Bill has come to address these strategic deficiencies or let’s call it shortfalls, amend all relevant laws aimed at dealing with issues in relation to money laundering.”

“With the passing of this Bill we are hopeful that the sanctions placed on us as a country will be taken off, thereby reviving investor confidence and easing the checks that foreign governments do on our transactions especially Europe does on transactions from this country,” he added. 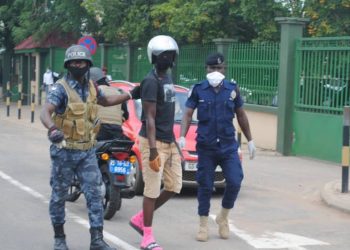 The Association of Ghana Industries (AGI) has backed attempts by government to use all legitimate means necessary including threats of...