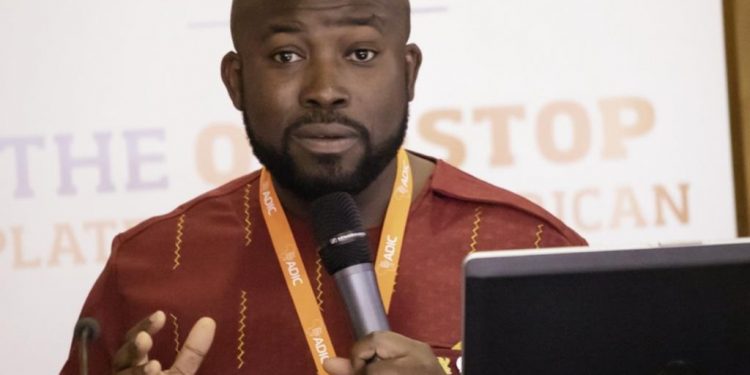 The Chief Executive Officer of the Chamber of Bulk Oil Distributors (CBOD), Senyo Kwasi Hosi says political interferences in operations of the Tema Oil Refinery (TOR), will have to be halted in order for the entity to properly function.

Speaking at the Energy Manifesto Town Hall, organized by the CBOD, Senyo Hosi said it will require a lot more than political talk to address the challenges with TOR’s operations.

“The problem that we have with TOR is not about investments. There have been millions of investments that have been sunk in TOR, and they have yielded nothing. Refinery business is not about sparking machines and getting things going. It’s trying to get this done sustainably profitably and you need a certain different kind of orientation that does not exist at TOR. The problem TOR has is nothing but politicians. Political interference in the commercial activities and engineers is not a sustainable proposition, so we really need to see exactly what you intend to do. Are we looking at a strategic partner with some partial privatization of TOR or you’re looking at us still keeping the same status quo and pumping a lot more money into TOR and coming out with the same results like we’ve seen in time past?”

TOR is the premier and only refinery in Ghana.

The refinery was established in 1963 to enhance the country’s economic, investment and development programs.

Crude oil is used as the refinery’s main raw material for production, which is usually imported from neighbouring Nigeria and transferred through pipelines to the refinery storage tanks for processing into several finished products for consumption.

But its operations has been inconsistent with the frequent shutdown of the processing plants mainly due to lack of capital to procure crude oil on a continuous basis.

Workers of the Refinery earlier this month gave the President a one-week ultimatum to dissolve the board of the company over their alleged incompetent management of the facility.

The management of TOR however refuted the claim indicating that they had kept the jobs of their staff despite the negative impact of the pandemic on their operations.