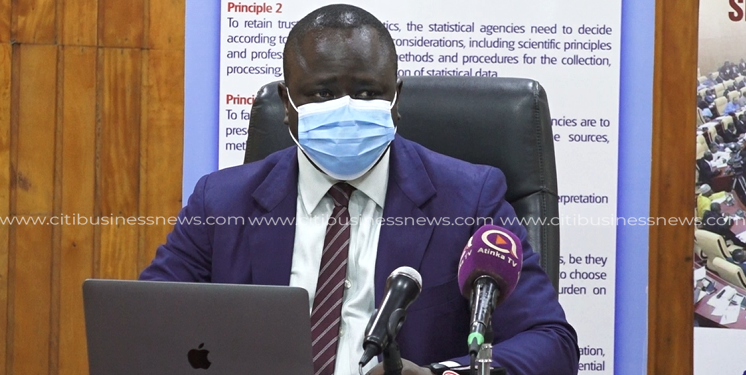 The PPI decreased by 1.3 percentage points, recording 8.4 percent, compared to the 9.7 percent recorded within the same time in September 2020.

The month-on-month change in the PPI between September and October 2020, was also pegged at 0.3 percent.

For the monthly changes, the mining and quarrying sub-sector recorded the highest inflation rate of 1.7 percent, followed by manufacturing sub-sectors with 0.1 percent.

The utility sub-sector recorded no monthly inflation rate in October 2020.

In September 2019, the producer price inflation rate for all industry was 9.1 percent. The rate declined to 8.9 percent in October 2019.

After that, the rate increased continuously to record 9.5 percent in June 2020 but declined to 9.0 percent in August 2020.

The rate increased to record 9.7 percent in September 2020.