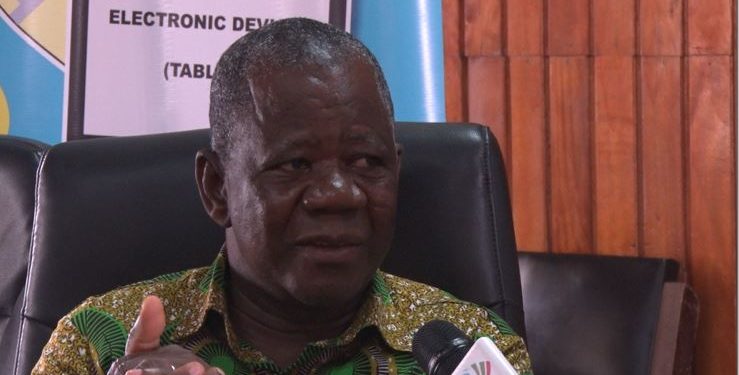 The PPI measures the average change in the prices received by domestic producers for their products.

Data released by the Ghana Statistical Service also shows that the mining and quarrying sub-sectors recorded the highest inflation of 34.4 percent, followed by the utilities sub-sector with 12.6 percent.

The Manufacturing sub-sector recorded the least inflation of 3.1 percent.

The Deputy Government Statistician, David Kombat, explained that developments on the international market influenced the inflation rate for the mining and quarrying sectors.

On the impact of the rise in prices of utility on manufacturing, Mr. Kombat gave this explanation.

“For utilities, a lot of its pricing is dependent on the government’s policy whether prices should go up or not. It is not just one item that affects the pricing of goods. So even though manufacturers rely on utility in the line of work, there are other things that influence their decision to increase prices or not,” he said.

Meanwhile inflation for the petroleum sub-sector recorded -5.7 percent for October 2019.