The Minister of Trade and Industry, Alan Kyerematen has praised the late former President, Jerry John Rawlings for the role he played in helping Ghana win the bid to host the African Continental Free Trade Area (AfCFTA) Secretariat in Accra.

Six other African Union member countries including Egypt, Eswatini, Ethiopia, Kenya, Madagascar and Senegal all submitted bids in addition to Ghana to host the secretariat, a bid which Ghana eventually won.

Speaking to Citi Business News on the passing of the late President, Alan Kyerematen said Ghana will forever be indebted to the late former President for helping position Ghana to take a leadership role in the implementation of AfCFTA which is expected to commence in January 2021. 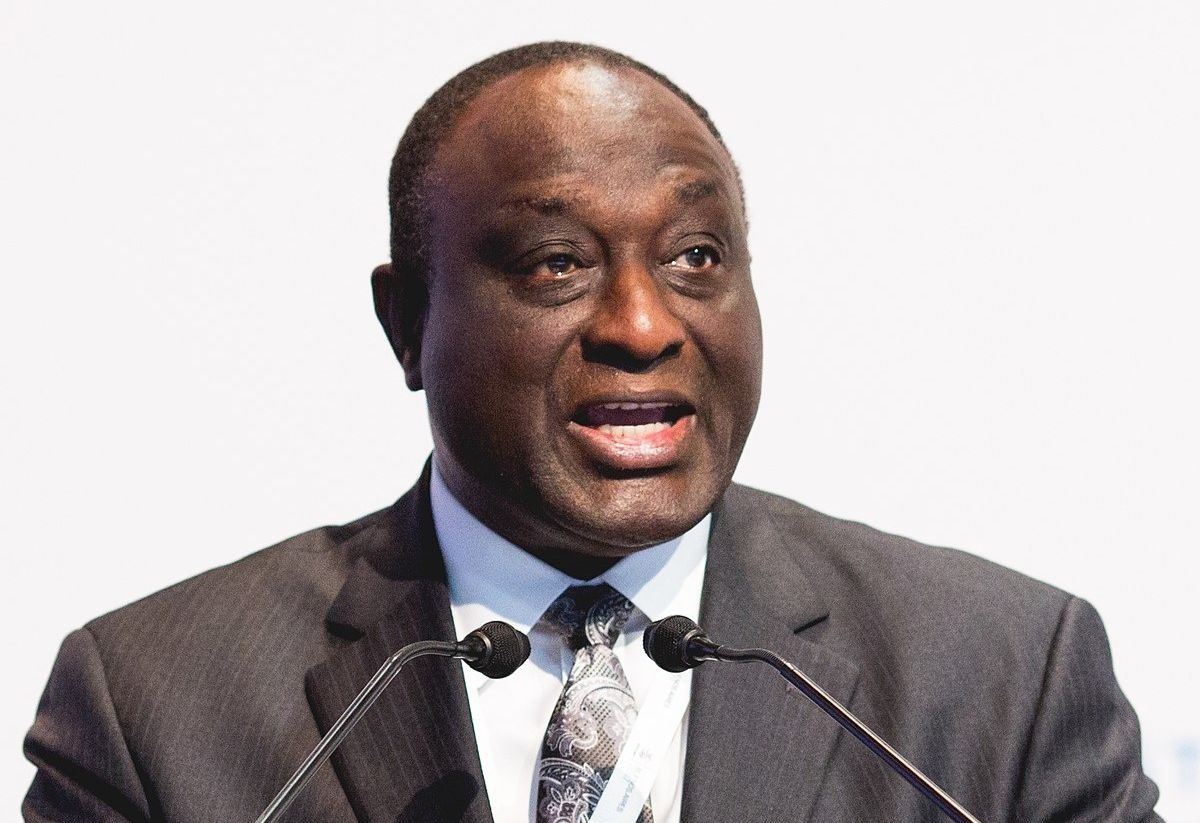 “Speaking as Minister for Trade and Industry, his role in helping Ghana to secure the bid to host the AfCFTA secretariat in the country will forever be remembered. May the good Lord receive his soul.”

Government of Ghana hands over AfCFTA building to AU Commission 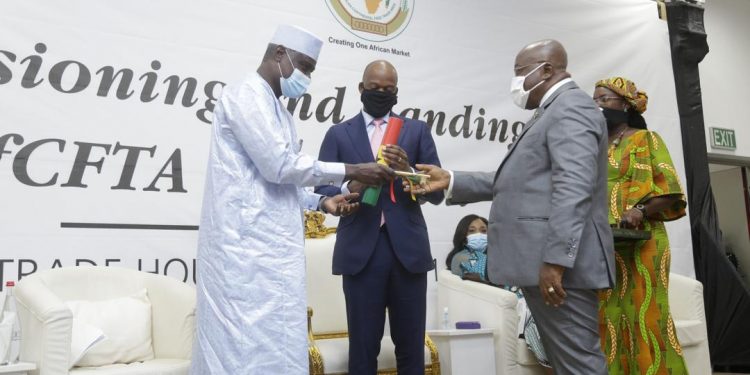 Trading activities amongst African countries are expected to begin in January 2021 following the official commissioning and handing over of the Secretariat of the African Continental Free Trade Area in Accra.

The agreement was scheduled to be operational in June 2020 but was postponed due to the coronavirus pandemic.

She said Ghana’s doors “are widely opened” to him.

“I wish to assure Your Excellency, Wamkele Mene, first Secretary-General of the AfCFTA Secretariat, of the support of the Government of Ghana and, in particular, the Ministry of Foreign Affairs and Regional Integration, in the operationalisation of this African project for Africa’s development.”

She noted that as historic because of the realisation of “one of the aspirations of the founding fathers of the Organisation of the African Union,” to have African countries to explore their full potentials.”

The Minister held that the handing over ceremony of the AfCFTA Secretariat is “a reflection of our strong, collective resolve to push forward this African integration agenda.”

The AfCFTA agreement seeks to create a single African market of over a billion consumers with a total GDP of over $3 trillion; a figure that will make Africa the largest free trade area in the world.

There are currently 54 signatories to the trade agreement.

Signatory countries have committed to remove tariffs on 90 percent of goods and lift non-tariff barriers, amongst other things.