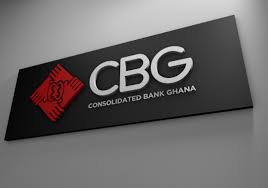 The Receiver for the five banks merged into the Consolidated Bank, Nii Amanor Dodoo has given individuals and businesses who are defaulting in loans to the affected banks to redeem their liabilities or risk publication of their names in the national dailies.

The caution was given in a statement published in the Daily Graphic reminding the defaulters of their due.

The Bank of Ghana on August 1 2018, revoked the licenses of five indigenous banks to form the consolidated bank.

The banks were the Royal bank, Unibank, Sovereign bank, the Construction bank and the Beige bank.

They were incited for various infractions such as not practicing good corporate governance, operating with severe liquidity challenges, engaging in related party-lending, amongst others.

The Bank of Ghana in a bid to secure the deposit of customers, appointed Nii Amanor Dodoo of KPMG as the Receiver of the five banks.

He was to track and pursue all outstanding liabilities, realize assets due the banks and continue with the management of the banks to rebuild confidence.

The government subsequently issued a bond to the tune of about eight billion cedis to help strengthen the capital position of the banks.

Per the latest caution, all defaulters are expected to complete payment on or before June 14, 2019.

Equally any defaulter could meet the Receiver to make satisfactory arrangements towards settling their obligations on or before the said date.

Aside publishing the names and amounts owed, the receiver also says he will initiate a court action to recover all obligations without further recourse to any debtor. 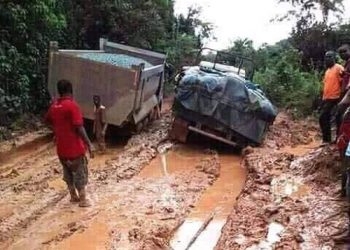 Commodity price survey Service Company, Esoko Ghana, has reiterated the need for government to be deliberate about fixing roads leading...