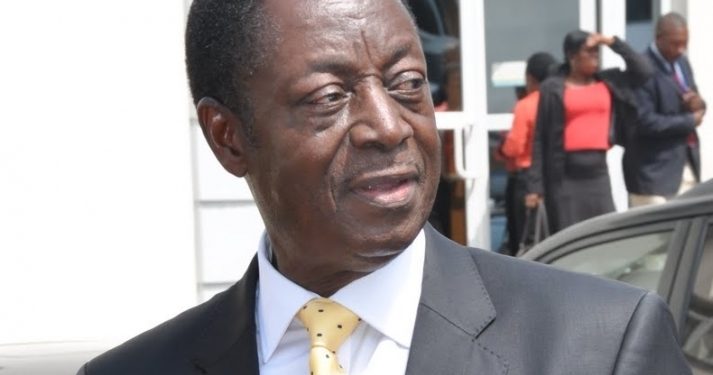 The Receiver for uniBank, Nii Amanor Dodoo has sued the 17 shareholders of the now-defunct bank over the repayment of a GHC 5.7 billion debt.

The GHC 5.7 billion debt, according to the receiver, was left by the shareholders.

The plaintiff, Nii Amanor Dodoo, contends that the defendants “have breached their duties as directors of uniBank Ghana Limited, and are liable for all the loss to uniBank Ghana ltd by their acts of breach.”

uniBank is one of the seven local banks that collapsed as a result of what the Central Bank has called poor corporate governance and mismanagement of depositors’ funds.

The 17 uniBank shareholders are “jointly and severally liable for the repayment of the amount of GHc5,712,623,145 to uniBank Ghana Ltd,” a portion of the suit said.

The receiver also wants the 17 shareholders to account “for all advantages, benefits, gains and profits derived from or obtained by virtue of assets referred to under relief.”

This is the latest leg of court action to envelope the defunct bank.

Dr. Kwabena Duffuor, one of the defendants in this case, and a former Governor of the Bank of Ghana, sued the central bank over the revocation of uniBank’s operating license.

Dr. Duffuor is fighting for an injunction restraining the Bank of Ghana from placing uniBank’s good assets and liabilities under the umbrella of Consolidated Bank Ghana Limited.

uniBank was one of five banks merged into the Consolidated Bank Ghana limited, which is 100 percent state-owned after their licences were revoked by the BoG.

The central bank among others argued that the affected banks operated with severe capital constraints.

Back in March 2018, the central bank again announced that uniBank was also on the verge of collapse, and was taken over, with the audit firm, KPMG Ghana.

Shareholders of uniBank issued a statement in which they cited KPMG for allegedly engaging in a conflict of interest arrangement with the Bank of Ghana.

The shareholders, in a statement, said they have been denied access to the report by the Bank of Ghana without any reason.

“The recent appointment of KPMG as the Receiver in respect of some assets of uniBank and four other banks shows KPMG seeking to benefit from the report that it provided to the Bank of Ghana through a further paid engagement, a clear conflict of interest situation which does not put KPMG in a good light.”

Two shareholders of defunct bank have dragged the Bank of Ghana to court canceling its 51 percent stake in adb.

The shareholders, Belstar Capital Limited and Starmount Development Company Limited are seeking the annulment of the BoG’s decision. 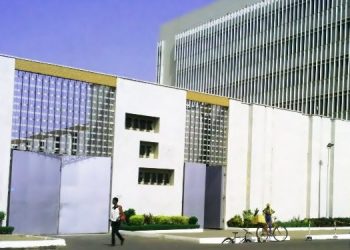 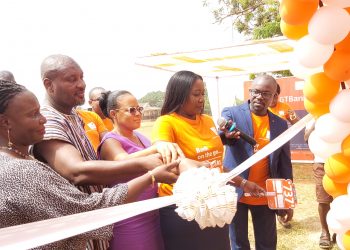 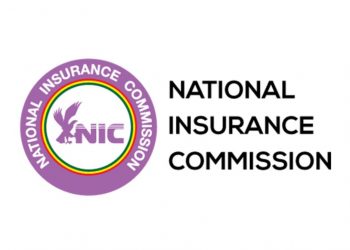 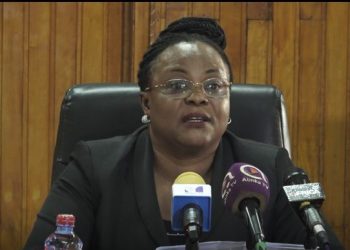