Reduction in benchmark values is disincentive for manufacturing — AGI 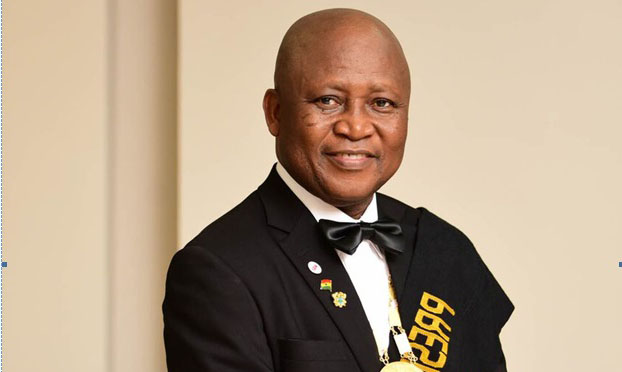 The Association of Ghana Industries (AGI) has stated that the government’s reduction in the benchmark values of imported goods is troubling and could be counterproductive to the government’s industrialisation agenda.

AGI in a press statement issued said it will require government more commitment to chart a very competitive path for the industry to ensure sustainable growth as well as improve job creation.

“The wholesale reduction of benchmark values for imports remains problematic. A number of key concerns still being raised by industrialists are as follows; What will become of local manufacturing with the influx of finished imports attracting 50% reduction in benchmark value,” the statement said.

According to the industry lobbyist group, some of these imports to the country already enjoy significant export rebates from their countries of origin.

“With the foregoing, locally manufactured products including those for which Ghana already has the local production capacity and comparative advantage are under serious threat from imports,” AGI said.

It further argues that while the benchmark reduction policy may attract trade, it ultimately local manufacturing.

“The situation is further worsened if importers of finished goods are not registered and captured under the VAT scheme as is largely the case and end up selling their products in the market without charging front end VAT/NHIL/GETFund,” the group said.

Ultimately, AGI maintains that the influx of cheaper imports will make local production highly uncompetitive and discourage investment in the affected sectors. 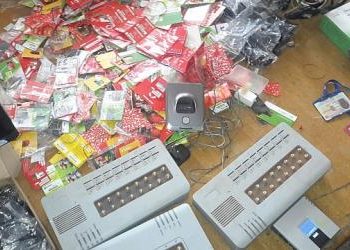 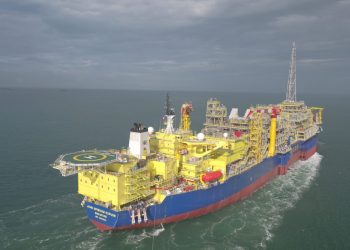 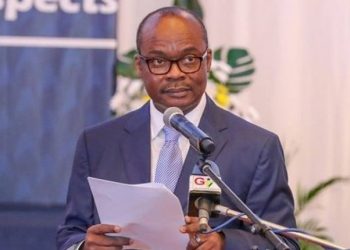 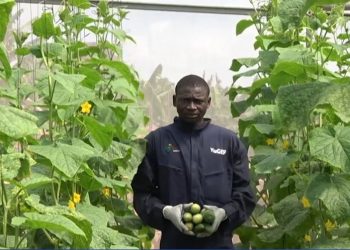 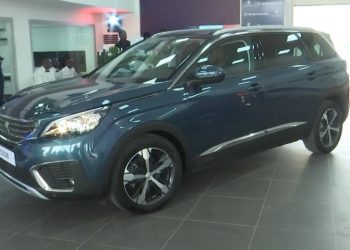 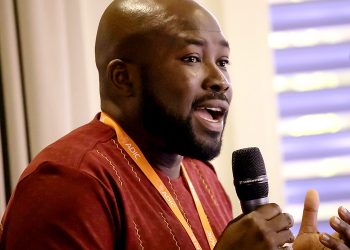