by Bobbie Osei
in Banking And Finance, News, Top Stories 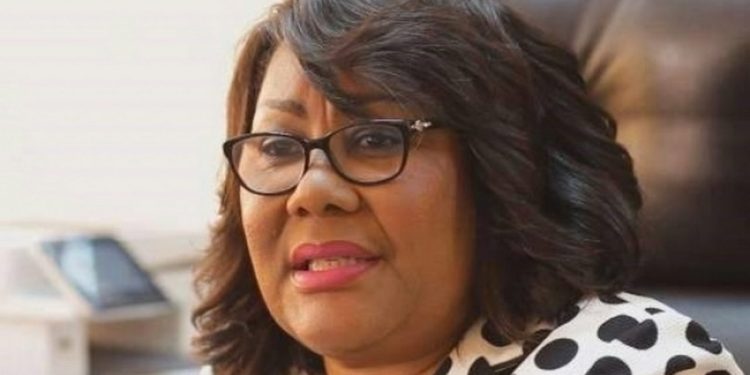 The Registrar General, Jemimah Oware, says she will divulge the exact details of governments’ bailout package in virtual meetings with creditors who qualify as investors of the defunct 20 fund management companies under official liquidation, on the 15th and 16th of September. 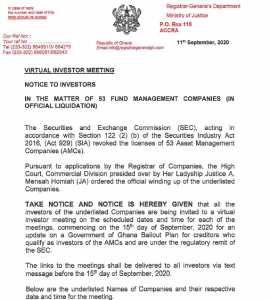 Customers of the 20 companies have been incessantly calling for details on the timelines for the payment of their locked up funds.

The Register General and Official liquidator of the defunct fund management companies, last week conducted a series of Creditor meetings with clients of the 20 fund management companies under official liquidation to clarify all issues around client validation, as part of processes leading up to the eventual payment of clients by the end of September.

In an interview with Citi Business News, Madame Jemimah Oware said the next step will be a class meeting, which will feature all creditors and investors of the 20 fund management companies under official liquidation. 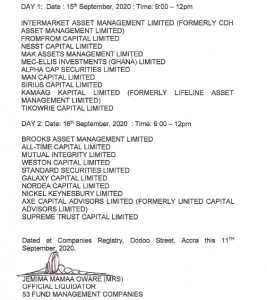 The Registrar General, Jemima Oware, has asked disgruntled clients of defunct fund management companies to furnish her with any evidence suggesting misconduct by former directors of the affected companies, to enable her to take legal action against them.

She said this in reaction to calls by participants in the ongoing creditor meetings for the official liquidator to investigate key characters responsible for the collapse of the companies they invested their funds in.

Speaking to Citi Business News, Mrs. Oware said calls for the investigation and subsequent prosecution of ex-officials of the collapsed companies could be accelerated if the clients provide her office with incriminating evidence.

“Of course, I’ve told them, with the kind of asset base that I have, if they know of anybody, any of the directors who’s hidden assets or siphoned funds, they can assist the official liquidator. And with that whatever investigations we carry out, if there’s any fraud we’ll hand them over to the Attorney General for prosecution. But I need information.”

The Registrar General also called for calm among the disgruntled clients of the fund management companies, who are taking part in the creditor meetings, and assured that her outfit will do everything possible to ensure that all legitimate claims are validated and paid in the shortest possible time. 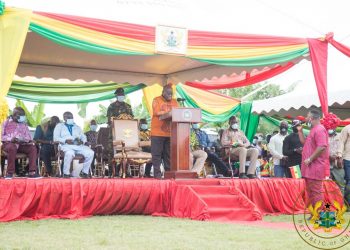 The President, Nana Addo Dankwa Akufo-Addo, says Government is resolved to replanting all swollen-shoot affected farms in all the regions...