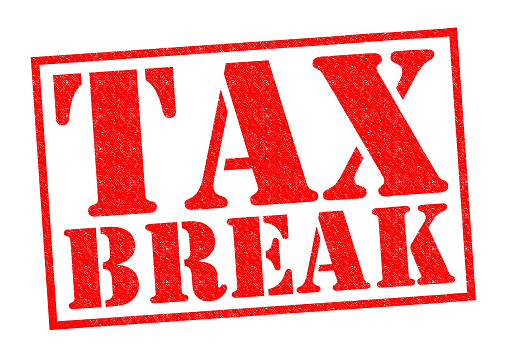 Government’s efforts at achieving its 2020 domestic revenue target of GHC 65.8 Billion will come up short if stringent measures are not put in place to reduce or totally eliminate unwarranted tax exemptions this year.

That’s according to some tax analysts who continue to bemoan the burdensome level of tax exemptions given to some companies in the country.

Ghana’s current tax to GDP ratio is about 12.9 percent which is woefully lower than the regional average of about 18 percent. The Finance Minister in recent times has expressed the hope of increasing Ghana’s compliance level through mass tax education among some other strategies.

The Ghana Revenue Authority, GRA, which is the organization tasked with assessing, collecting and accounting for tax revenues in Ghana, has also been making some progress in its tax collection efforts, with some notable arrests of companies and individuals caught falsifying tax records, as well as ongoing public education and the implementation of innovative tax measures such as the tax stamp policy. 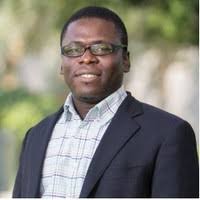 Even though these policy initiatives and aggressive compliance strategies have yielded some results such as the attainment of the 2019 revised revenue target of the GRA, the National Coordinator of the Tax Justice Coalition Ghana, Leonard Shang-Quartey, says the GRA would have to be more aggressive this year in order to reduce the monies lost to tax exemptions.

“We know how these companies operate and how they abuse our tax holiday facilities. Some of them come in, operate for a while and then change their structure and names once they become tax eligible. We also have the abuse of the Free Zones system. If these areas are looked at seriously then some potential revenue could be saved.”

The President, Nana Addo Danquah Akuffo-Addo in his 2019 State of the Nation Address, mentioned that tax exemptions in respect of import duties, import VAT, import NHIL, and Domestic VAT had grown from GH¢392 million in 2010 to GH¢4.66 billion in 2018.

In order to correct the growing tax exemptions bill, the Fiscal Policy Specialist of Oxfam, Dr. Alex Ampaabeng on his part, has called for the immediate passage of the Tax Exemption Bill into law. 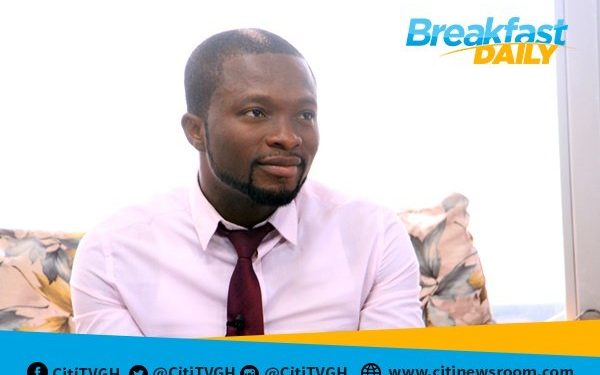 “We can do more if we can approve the Tax Exemptions Bill. It looks like the introduction of the bill into parliament last year, was only to please the IMF, since the conditions for our bailout included a review of the country’s tax exemption regime. This bill according to some experts would have saved us over a GHC 100 million, if it was approved before the last quarter of 2019. But it wasn’t and the question is why. The time to review the whole exemptions regime is now.”