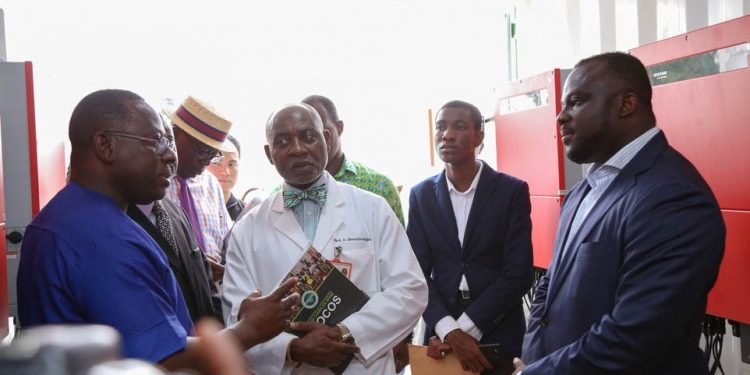 The Ministry of Energy has disclosed that the Renewable Energy Act is being amended to bring more clarity on the policies and regulations of the act.

According to the Ministry, the move is to ensure active participation of the private sector in achieving government’s goal of scaling up the penetration of renewable energy in the energy mix.

In an interview with Citi Business News, Director for Renewable Energy at the Ministry of Energy, Wisdom Ahiataku-Togobo said the amendment of the renewable energy Act will be key in promoting the use of renewable energy.

“The renewable energy Act was passed in 2011 and today change in circumstances requires that we have to amend the act. At the time the act was passed, electricity from solar was very expensive and most bulk consumers would not buy power from solar.  So, the act put in place something we call the feed-in tariff which is a tariff that will encourage developers who produce solar to pay the premium rate so that it can be fed into the system”.

He further disclosed that modalities for the smooth implementation of the net metering code will soon be made public.

Under the net metering code mechanism, renewable energy generation facility owners are credited for electricity supplied to the grid. The credit is subsequently set off against electricity purchased from the distribution utility.

The system has however been met with some challenges like the inability of the distribution utility companies to credit back power received into their network.

He made these comments at the sidelines of the opening of the largest off-grid hospital project in Africa.

About Commissioning of Project

Speaking  on the benefits this installation will give FOCOS, Mr. Eric Adjah, Technical Lead for SunPower Innovation, said, “this is one of the first in the hospital sector which will help FOCOS Hospital cut down on its huge power bills and enjoy stable a 24 hour supply power,  to the hospital, with the generator only serving as backup”

According to the Chief Executive Officer of SunPower Innovations, Ernest Amissah and the CEO of FOCOS Orthopaedic Hospital, Professor Oheneba Boachie Adjei, the project takes the hospital completely off the national grid.

In line with the passage of the Renewable Energy Act in 2011, SunPower Innovations has expressed its commitment to supporting the gradual shift of public and private institutions from the national grid to more renewable sources of energy; specifically, solar power.

According to the company, it believes that this would serve as the ideal platform to emphasize to the public the benefits of adapting to solar power to their businesses and Ghana’s economy as a whole. 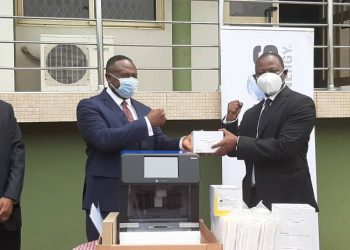 Kosmos Energy, a partner of Ghana’s Jubilee Fields, has donated some medical equipment to the Ghana Health Service as part...

#CitiBusinessFestival: Be committed to partnerships to attract more FDIs – Yofi Grant to businesses