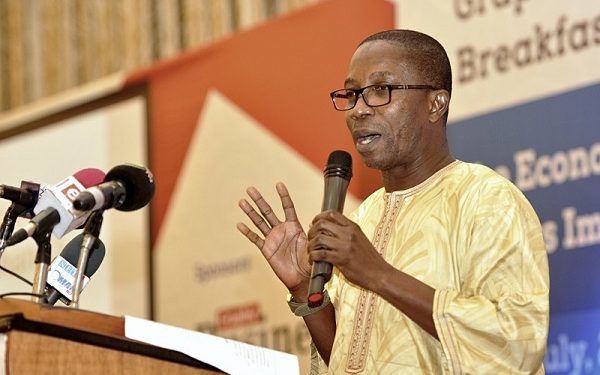 The Third World Network-Africa has called for clarity on which institution or institutions are currently exercising oversight responsibility on artisanal and small scale mining of gold in Ghana.

The lack of clarity according to the network, is creating confusion on the ground for miners and is not helping to grow the sector, almost 7 months after the lifting of the band on small scale mining across the country.

Speaking to Citi Business News on the sidelines of a Policy Dialogue on Artisanal and Small-Scale Salt and Gold Mining in Ghana organised by the Third World Network Africa, the Executive Director at the network, Dr. Yao Graham said the legally assigned institutions must be allowed to work.

“The feeling is that the Inter-Ministerial Committee on Illegal Mining has outlived its usefulness. There are statutory bodies like the Minerals Commission and the Lands and Natural Resources Ministry, they should be allowed to do their work going forward,” he stated. 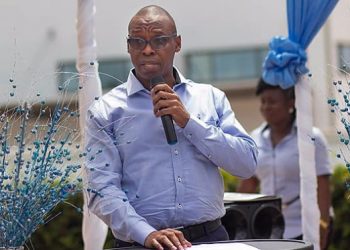 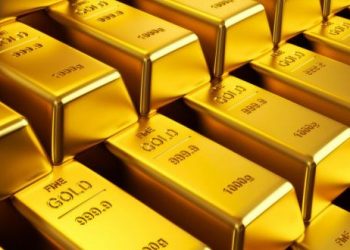 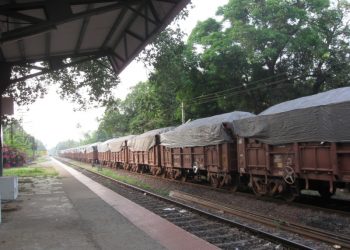 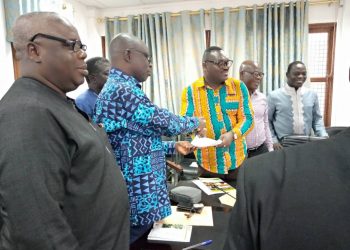 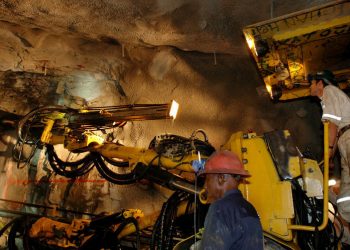 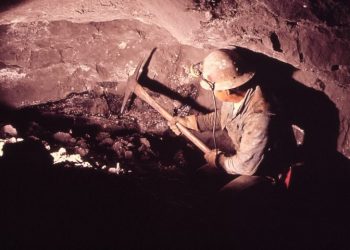