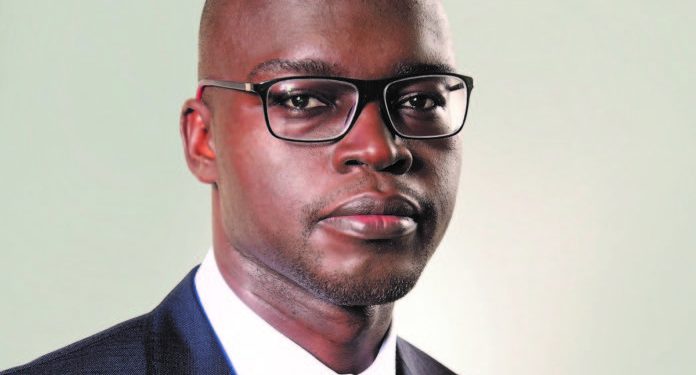 The Securities and Exchange Commission, SEC, has attributed its inability to attend to customers of some defunct fund management companies in parts of the country to logistical challenges.

Customers of the defunct fund management companies who visited various validation centres in Kumasi, Accra, Tamale and Ho, were left stranded as no official from the SEC attended to them.

Paul Ababio, Deputy Director-General for the SEC, on Eyewitness News, apologized for the development, adding that customers could show up at the centres on Wednesday for validation since these challenges had been resolved.

“We had expected to have our agents on site for people to bring their investments and for forms to be available to fill. Unfortunately we had some logistical challenges and there was some communication through the branches that there were delays, but later we got Central Region, Volta Region and Eastern Region coming online.”

“Takoradi and Tarkwa will also be available from Wednesday morning. We had a challenge getting our people to Ashanti and Northern Region, but Ashanti from Wednesday will also be online. Upper East and Upper West will also be in a position to receive some of these validations. Unreservedly, we apologize for the delay and the inconvenience which was also caused. These were logistical challenges and we have resolved them,” Mr. Ababio explained.

SEC set Monday, November 18, as the start date for the affected customers of closed down fund management companies nationwide to begin processes that will lead to capped payments.

“Even the CBG doesn’t know what is going on. They just told us to wait but the validators will come but to no avail. So for now, we are awaiting the SEC officials”, a frustrated customer lamented.

The customers have bemoaned the difficulties they had faced with the start of the process.

“We are not seeing anybody, and they are not telling us anything. It is very worrying because nobody is attending to us, and we don’t have anywhere to sit. We are just hanging around”, another noted.

Weeks ago, the Securities and Exchange Commission (SEC) revoked the licenses of 53 Fund Management Companies over some infractions including their inability to pay customers.

On the back of this, SEC selected branches of Consolidated Bank of Ghana Limited (CBG) to receive claims from clients who have their funds locked up at the affected companies.

The banks were tasked to accept relevant documents for the validation of the investment claims for some capped payments ahead of the appointment of an official liquidator for the entities.

According to SEC, the said branches serving as agents were authorized “to ascertain and validate details of investors and their investments with these institutions at the time of the revocation to facilitate the administration of the Government pay-out of a capped amount to affected investors.”

Meanwhile, the Securities and Exchange Commission has advised customers not to engage in panic withdrawals but rather educate themselves and do the needful.

“In the interim we urge all investors to remain calm, gather all receipts, statements and any other documentation related to their investment with the affected institutions. There is also no need for any panic withdrawals on the firms whose licenses are intact and not on the revocation list. A list of firms whose licenses have not been revoked can be found on the SEC website (www.sec.gov.gh)”.