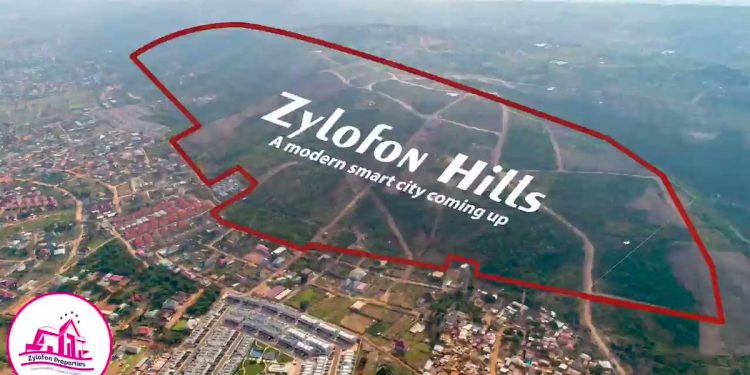 The over 60,000 customers affected by the ongoing Menzgold saga are being cautioned against accepting a land deal being offered by CEO of the company, Nana Appiah Mensah.

Leadership of the affected customers had earlier described the land deal as a second attempt by Appiah Mensah to defraud customers.

Since 2018, Menzgold has struggled to pay its customers their monies, after the Securities and Exchange Commission (SEC) ordered the company to suspend aspects of its operations.

With no hope of their monies being paid anytime soon, leadership of the Coalition of Aggrieved Customers of Menzgold are bemoaning the lack of action on the part of institutions like the Economic and Organised Crime Office (EOCO) and SEC.

They have also called on government to come to their aid but such calls have not been heeded to.

Even before the earlier issue could be resolved, Nana Appiah Mensah is promising to give customers of the troubled company plots of land as compensation, but they are reportedly being asked to pay an amount of GHS20,000.

Speaking to Citi Business News, Chairman of the Coalition of Aggrieved Customers of Menzgold Isaac Nyarko, described the new land deal as a scam. 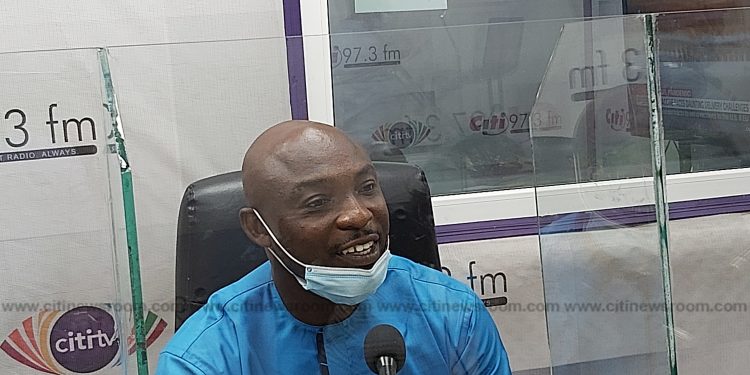 He also asked customers to be patient as efforts are made to have assets of Menzgold liquidated to facilitate their payment.

“We want to warn all customers to stay away from this NAM1 [Nana Appiah Mensah] land issue. Because if you go for the land, tomorrow you never know which land guards will come after you, with claims of lack of payment by the one who sold the land to you. Moreover, we hear that the portion of land being offered is in a waterway, meaning it’s not good for settlement.”

“Please customers, be patient. Let’s push the government to liquidate the assets of NAM1 and then get us our monies. Zylofon is still working, NAM1 has got his houses, cars, so if government is serious with our plight, it will show commitment to get these assets liquidated, so we get paid,” he added.