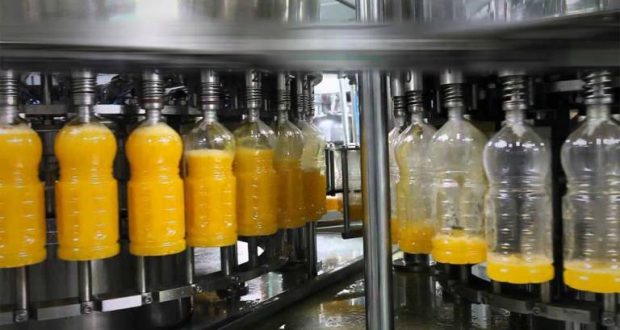 Some local fruit juice manufacturers have blamed the low patronage by supermarkets and retail shops for their uncompetitiveness.

They say the development has also contributed to the limited market and subsequent low demand for their goods.

The Commercial Manager for Kingdom Premium Fruits, John Paul Semavor explains that the situation has also made it unattractive for them to expand their operations.

His comments come on the back of a recent report that Ghana imports 150 million dollars worth of fruit juice annually to meet the local demand.

“There is so much coming from the European countries in the market and that nobody even wants to purchase the made in Ghana ones anymore but I do not blame them because the big shops and the big supermarkets do not want to take the products anymore,” he remarked.

Mr. Semavor added, “Most of the shops want to buy the products from their countries so they can send the monies back to wherever they are coming from so they do not see the point in buying made in Ghana because they I don’t know whether they do not want to support our industry.”

The local fruit juice manufacturers have cautioned of a collapse of the industry following the high competition from foreign ones.

They have cited the lack of raw materials, cedi depreciation as well as high operational costs as systemic challenges which make them less competitive.

In finding a way to reverse the trend, John Paul Semavor suggests the adoption of regulations to enjoin shops and supermarkets to stock local products.

“I think that is what the government needs to check that most of the shops and supermarkets need to take a certain percentage of products made from Ghana. I do not know if a task force will be set up to achieve this. Most of the products are not even made in Ghana.”